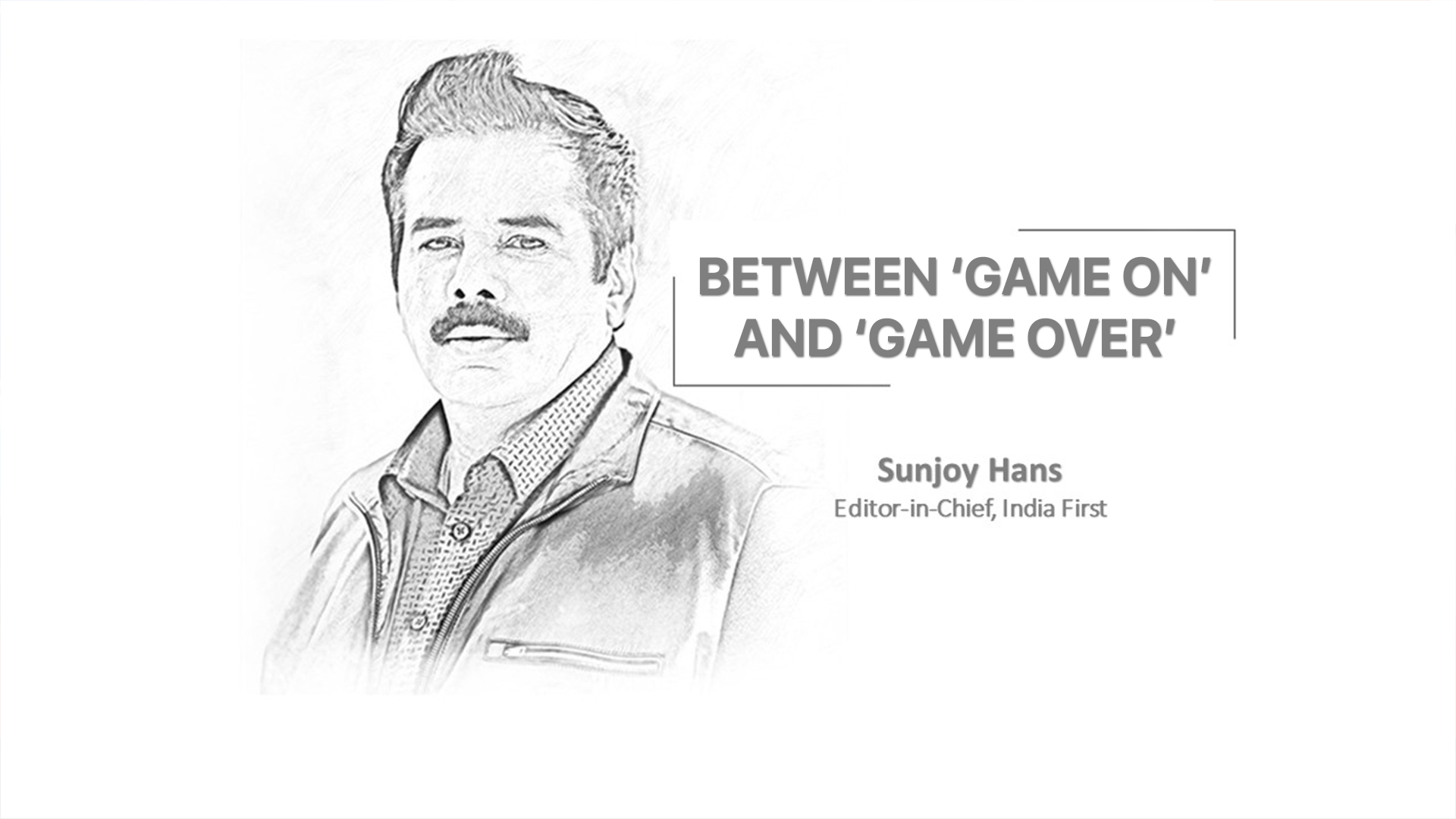 The battle for Nandigram is the piece de resistance of West Bengal elections, with all eyes focused on the constituency that is witnessing a high-voltage contest between Chief Minister Mamata Banerjee and her disciple-turned-rival Suvendu Adhikari, now a BJP candidate. Mamata decided to sacrifice the comfort of contesting from her traditional Bhabanipur seat and challenge Suvendu in Nandigram only to send out a message that she is not afraid of BJP which has made deep inroads into West Bengal which was once considered a Left bastion and then turned into the fortress of Mamata Banerjee-led Trinamool Congress (TMC).

Alarm bells began ringing in the TMC camp when the BJP won 18 out of the 42 Lok Sabha seats in the state in the last elections. Ever since, many Mamata loyalists have joined the saffron bandwagon leaving the Chief Minister red-faced. But none of these defections was as embarrassing as the somersault of Suvendu who was once TMC’s face in Nandigram and an ardent follower of Mamata. With stalwarts like him on its side now, the BJP has set itself a target of winning over 200 seats in these Assembly polls.

While the target may appear a bit too ambitious, it reflects the growing confidence of BJP which is being led from the front by Prime Minister Narendra Modi and his closest lieutenant, Union Home Minister Amit Shah. Both of them have campaigned extensively in the state boosting the morale of party cadres. The saffron surge that is visible across the state seems to have struck terror in the hearts of TMC leaders with the party’s boss herself looking more than a little worried.

Mamata’s decision to contest from Nandigram seems like an act of political bravado that may haunt her long after the poll results are announced. Honestly speaking, it has become an albatross round her neck. Irrespective of who wins this battle, its overall impact on TMC’s campaign in West Bengal has been disastrous. With Didi, the star campaigner of the party, forced to camp in Nandigram for days together she had little time to campaign for TMC candidates in other parts of the state till the end of polling in her own constituency.

In fact, her campaign in Nandigram, too, began on a rather discordant note with her trying to make much ado about a leg injury which was not viewed as serious enough by others. The attempt to paint BJP leaders as villains in connection with the incident also backfired. If she was looking for sympathy by getting into a wheelchair to campaign, the ploy seems to have failed.

On the other hand, Prime Minister Modi’s call for “poriborton” (change) in West Bengal seems to have struck a chord, with even a chunk of Muslims in state expressing support for the BJP. There is no denying that West Bengal is going to witness one of the closest contests we have seen in India’s recent electoral history.  Whether the people of the state will listen to Mamata’s “khela hobe” (the game is on) and vote for her again or they will respond to the Prime Minister’s “TMC ka khela shesh” (TMC’s game is over) and plump in favour of the saffron party will be known in a few weeks from now.