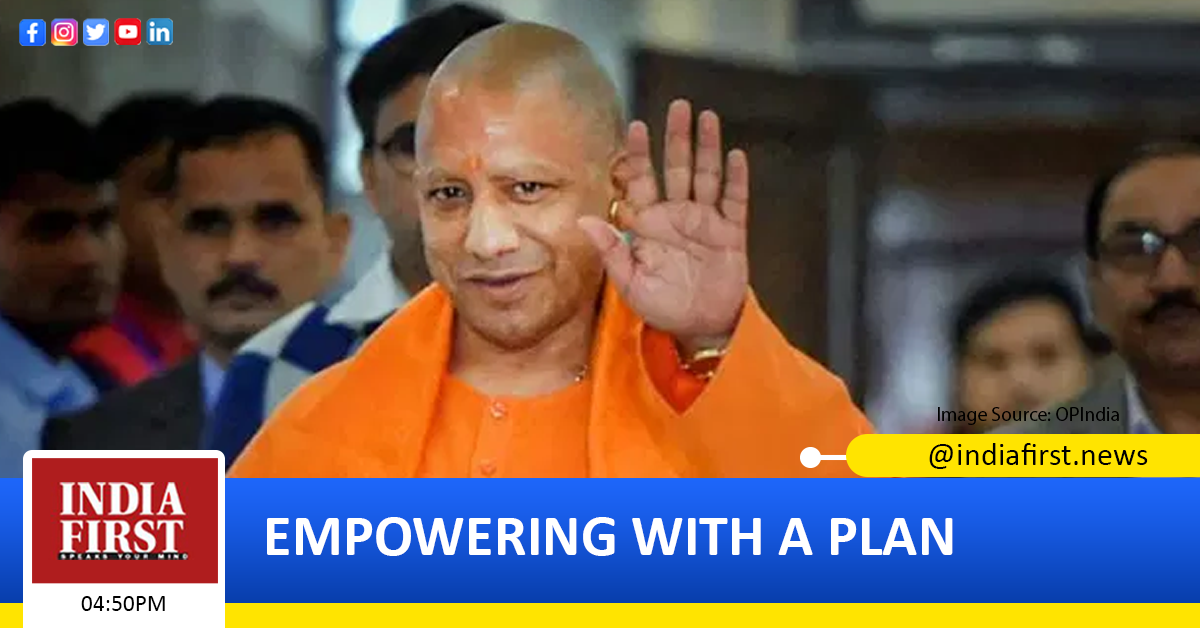 A village in Gorakhpur, Uttar Pradesh, is showing how the Yogi Adityanath government is helping the state’s women have a livelihood and a better life.

Nirmala did not count her chickens before they hatched but now, she just cannot stop counting. From someone who was trying to make ends meet for her family, she has come a long way today.

A resident of the Pachauri village in Sahajanwan block of Gorakhpur, Nirmala was finding it difficult to fend for her family of 12 members, till about two years ago.

The male members of her family had already migrated to other cities in search of jobs.

She pondered over all possible options and finally someone told her about the National Rural Livelihood Mission and she reached their office without wasting much time.

On the advice of officials, she formed the ‘Lucky Self Help Group’ and included 14 women of the village in her group.

Nirmala started poultry farming in June 2019, after getting the first loan of Rs 50,000 from the government and within one and a half years, her business is flourishing.

Every member of this group has become a financial pillar for their respective families and has improved their standard of living.

“All the 14 members of the group and their families are involved in the poultry farming business. Everyone is earning good income by doing this work and are getting a profit of Rs 3 to 4 lakh in a year,” says Nirmala.

Elated over her success, Nirmala is now planning to go for fish farming. The women in her group give the credit for their success to Chief Minister Yogi Adityanath.

Empowerment of women has been one of the major achievements of the Yogi Adityanath government in Uttar Pradesh. He has been making women self-reliant through the self-help groups.

In the last four years, self-help groups have created many records of success that was never done before.

A large number of women in Gorakhpur and Basti divisions are continuously improving their living standard today with the help of RF (Revolving Fund), CIF (Community Investment Fund) and CCL (Cash Credit Limit).

According to Deputy Commissioner, Self-Employment, Avadhesh, there are 13,299 SHGs in Gorakhpur district, 5,778 in Maharajganj, 3,731 in Kushinagar and 10,579 self-help groups working in Deoria.

The department is actively involved in providing benefits of various schemes of the state government to these groups.