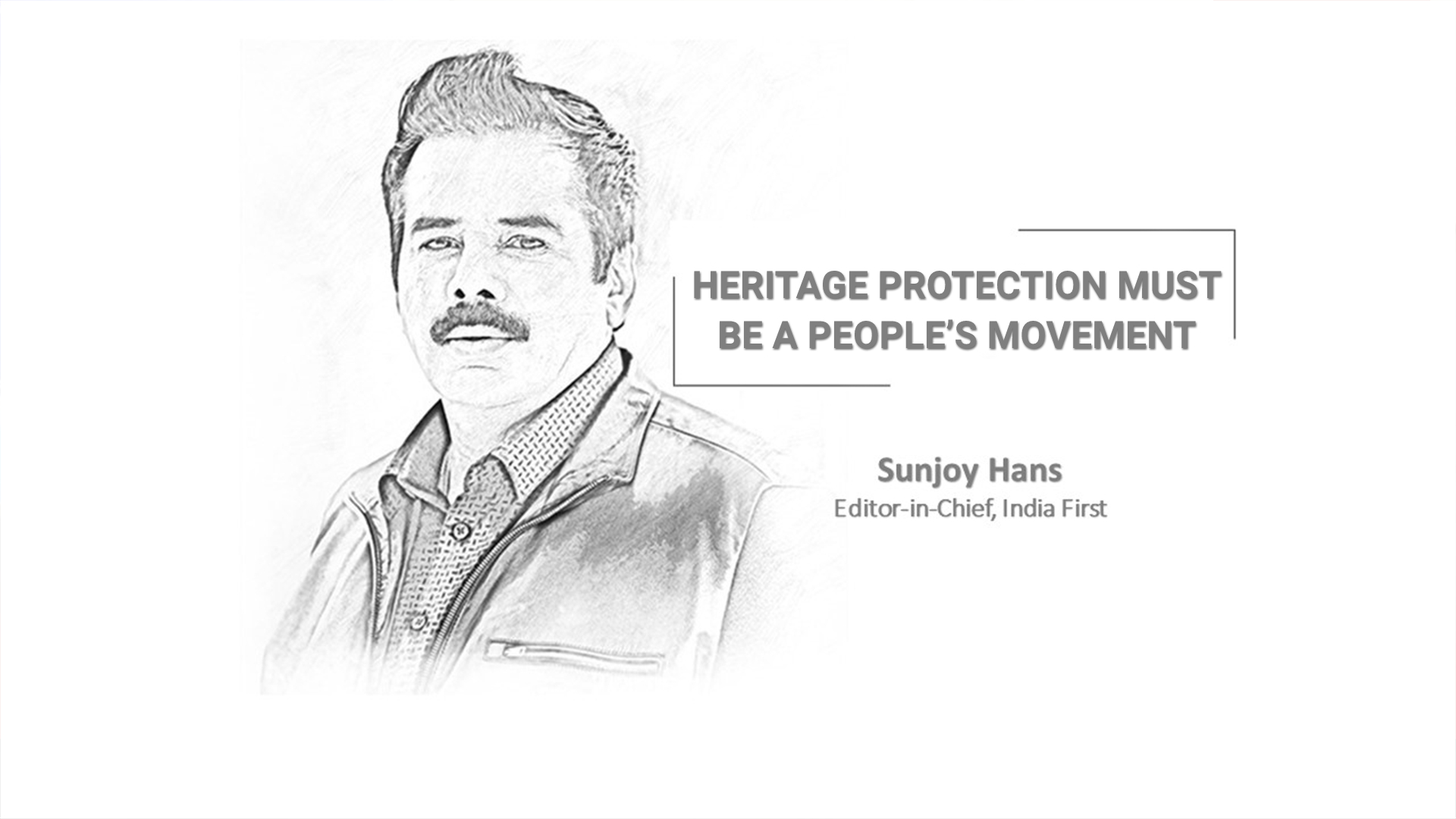 At a time when Chief Minister Naveen Patnaik is making special efforts to preserve Odisha’s cultural heritage with schemes such as the Puri heritage corridor project and beautification of the surroundings of 11th century shrine of Lord Lingaraj in Bhubaneswar, there is disturbing news about idol-lifting gangs being active in the state. The Kendrapara police busted one such gang on April 11 with the arrest of four persons from whom five brass idols lifted from a temple in Pattamundai were seized.

Such thefts are nothing new. Idols of great value are stolen from different parts of the state almost every year. In 2001, thefts had taken place in Puri Jagannath Temple and the Lingaraj Temple in Bhubaneswar, which are the most revered shrines of the state. This loot of the state’s precious heritage has been going on for a long time. The police have often suspected the involvement of inter-state gangs behind the theft of temple idols.  In 1998, the Khurda police had arrested six members of a gang that had stolen the precious idols of Radhkrishna, Laxmi, Madan Mohan and Gurundi Gopal from Chaitanyadev Math at Jageswarpatna. The gang had connections with a notorious antique smuggler based in Delhi.

What makes it easy for the thieves to strike is the lack of security at most temples. While beautifully carved temples with priceless idols are scattered around Odisha, only a fraction of them are protected by the Archaelogical Survey of India (ASI) and state government. Considering their large numbers, it is not even possible for the government to protect and maintain each of these shrines. The government, in fact, has been doing its best to protect and preserve as many of these monuments as possible. But extending protection to the whole lot of them is a Herculean task which cannot be achieved without public participation.

Since most of the smaller shrines enjoy the patronage of the residents of the area where they are located, steps should be taken to form local committees to ensure the protection and preservation of these temples. Such initiatives have been successful in certain areas of the state, but they ought to be replicated all over Odisha. For example, local temple committees should spend not only on the maintenance of the edifice with regular repairs and painting of walls but also on installation of CCTV cameras and deployment of guards to boost security.

At the same time, punishment for offences such as theft of idols should be made more severe by amending the relevant laws. In the past, there have been suggestions about enhancement of jail term and penalty for such crimes under the Ancient Monuments Preservation Act, 1956. Punishment should be deterrent enough to keep offenders at bay. While this needs to be done on an urgent basis, efforts to ensure people’s participation in heritage protection must continue.  That is the best way of keeping our heritage safe.