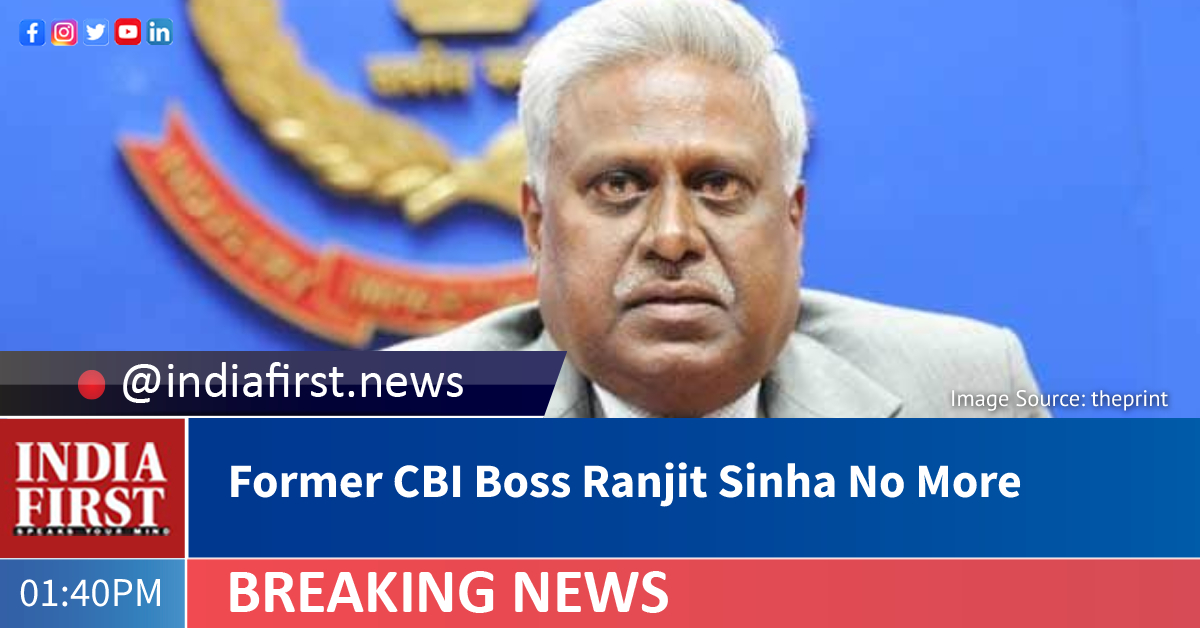 A CBI source said that Sinha, a 1974-batch IPS officer breathed his last at his residence in New Delhi at around 4 a.m.

However, the reason for his death is not yet clear.