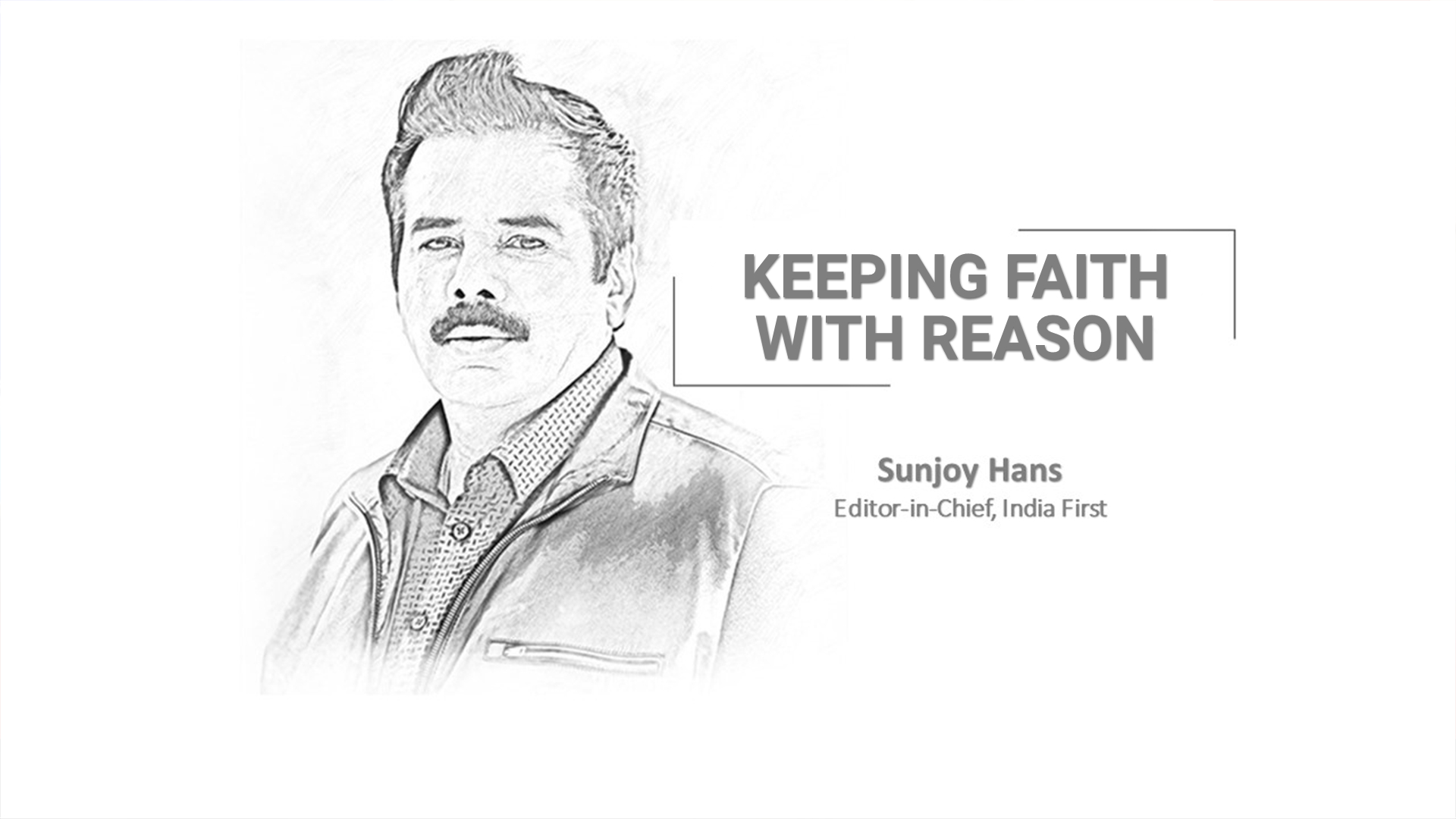 Freedom to pursue one’s religious faith is aimed at enriching life. It should not, under any circumstances, be allowed to endanger it.  With the Kumbh Mela at Haridwar emerging as a super corona spreader Prime Minister Narendra Modi is fully justified in making an appeal for an early end to the ritualistic baths associated with this mega religious fair to check the spread of COVID-19.

“I prayed that two ‘shahi snan’ (royal baths) have taken place and Kumbh (participation) should now be kept symbolic. This will boost the fight against this crisis,” the PM tweeted in Hindi.

The Prime Minister made the appeal after around 2,000 Kumbh devotees tested positive for COVID-19 in around a week’s time. Reports emerging from Haridwar suggest that COVID-19 safety protocols have gone for a toss at Kumbh with neither the devotees nor the members of various “akhadas” showing much respect for them.

Keenly aware of the sensitive nature of the issue, Modi took care to speak to top Hindu seer Swami Avdheshanand Giri Ji Maharaj to convey his appeal, and the response from the latter was extremely positive. Echoing the PM’s call, the Swami, who is the president of Hindu Dharma Acharya Sabha, immediately urged people not to come to Kumbh for bathing in large numbers and follow rules.

The Prime Minister’s approach to the issue is an excellent example of how a seasoned leader deals with such sensitive matters. He conveyed his message without in any way hurting the religious sentiments of people for whom “Kumbh snan” (bathing at the kubh fair site) holds great religious significance.

Religion has always been a tricky issue in a secular country like India where people of diverse faiths enjoy the freedom to celebrate their festivals. But considering that no freedom is absolute, the state must intervene where it is necessary to curtail such freedom in the larger interest of the country. The COVID-19 pandemic, for example, has triggered a health crisis of a magnitude that can be compared with a national emergency. In such situations, the top executive of the country must use every tool at his disposal to protect public health. Considering that persuasion is always better than use of force, the Prime Minister has chosen this option to convince the Hindu seers taking part in the Kumbh that there is an urgent need to curtail the size of the congregation at Haridwar to keep the COVID-19 graph under control.

Back in Odisha, Chief Minister Naveen Patnaik has been appealing to the people to observe COVID protocols and avoid crowding public places as this could lead to the spread of the virus which is playing havoc with human lives across the country. Devotees observing the holy month of Ramzan have been made aware of the situation and the restrictions imposed by the government. Earlier, the festival of Holi was celebrated by the people largely within the confines of their homes as celebration in public places could have worsened the situation arising out of the pandemic. It is in the interest of all of us that we pay heed to the well-meaning advice of our seasoned leaders.