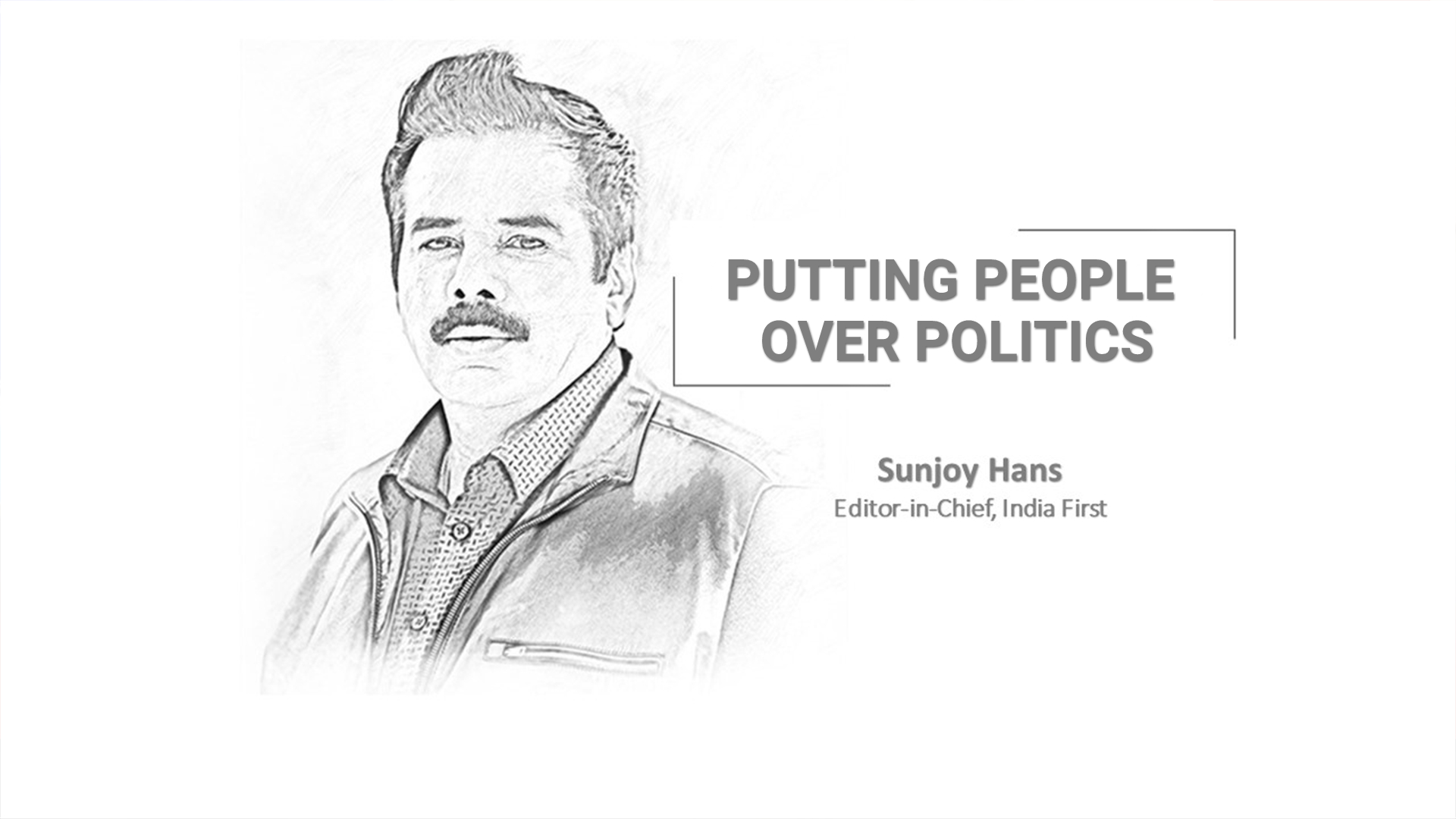 Chief Minister Naveen Patnaik has set an example in responsible political behaviour by announcing that his party will not hold any public rallies or campaign meetings for the Pipili bypoll in view of the Covid-19 pandemic. As the president of ruling Biju Janata Dal (BJD), he took to the Twitter to announce his decision.

“Every life is precious and I always consider people of #Odisha as my family members. In this extremely serious #COVID19 situation amidst surge in cases in the country, @bjd_odisha  has decided not to hold any public rallies or campaign meetings in Pipili bypoll,” Patnaik tweeted. Making the logic behind the move clear, the Chief Minister said that the BJD, being a responsible political party, would not like to put the lives of people in danger. Stating that parties contest elections to serve the people, Patnaik appealed to political parties as well as the Election Commission to reconsider both the duration and method of campaigning for the bypoll.

There is no denying that campaigning in Pipili through traditional modes such as holding of public meetings and rallies has the potential to endanger human lives with Covid-19 situation already having reached alarming proportions in the state. In fact, the bypoll in the constituency had to be rescheduled after Congress candidate Ajit Mangaraj was taken sick during campaigning and later succumbed to the deadly virus. Polling in the constituency is now scheduled for May 13.

Even as leaders of other political parties are finalizing their campaign strategies Patnaik, like a mature politician, has set an example before them by deciding not to hold public rallies in the densely populated constituency located close to the state capital. The Chief Minister has always put the interests of the state and its people before the interests of his party. In this case what is at stake is the lives of thousands of people with COVID cases galloping in the state.

It is pertinent to mention that not only religious gatherings like the Kumbh mela at Haridwar but also campaign rallies being organized in states such as West Bengal, which is in the midst of an election, are being blamed for the rapid spread of the virus. Even senior leaders of different political parties have admitted that people taking part in these rallies are not following the prescribed COVID protocol, thus endangering the lives of others.

The truth is that at political events such as rallies and public meetings organized by the parties, it becomes extremely difficult to ensure the observance of Covid-appropriate behaviour because of the large number of people who turn out to attend them. Aware of the challenge that enforcement of Covid rules at such events could pose, even the leaders addressing political rallies shy away from compliance. This is nothing but selfish political behaviour. They should take a leaf out of Patnaik’s book and behave in a more responsible manner in the larger interest of the country.