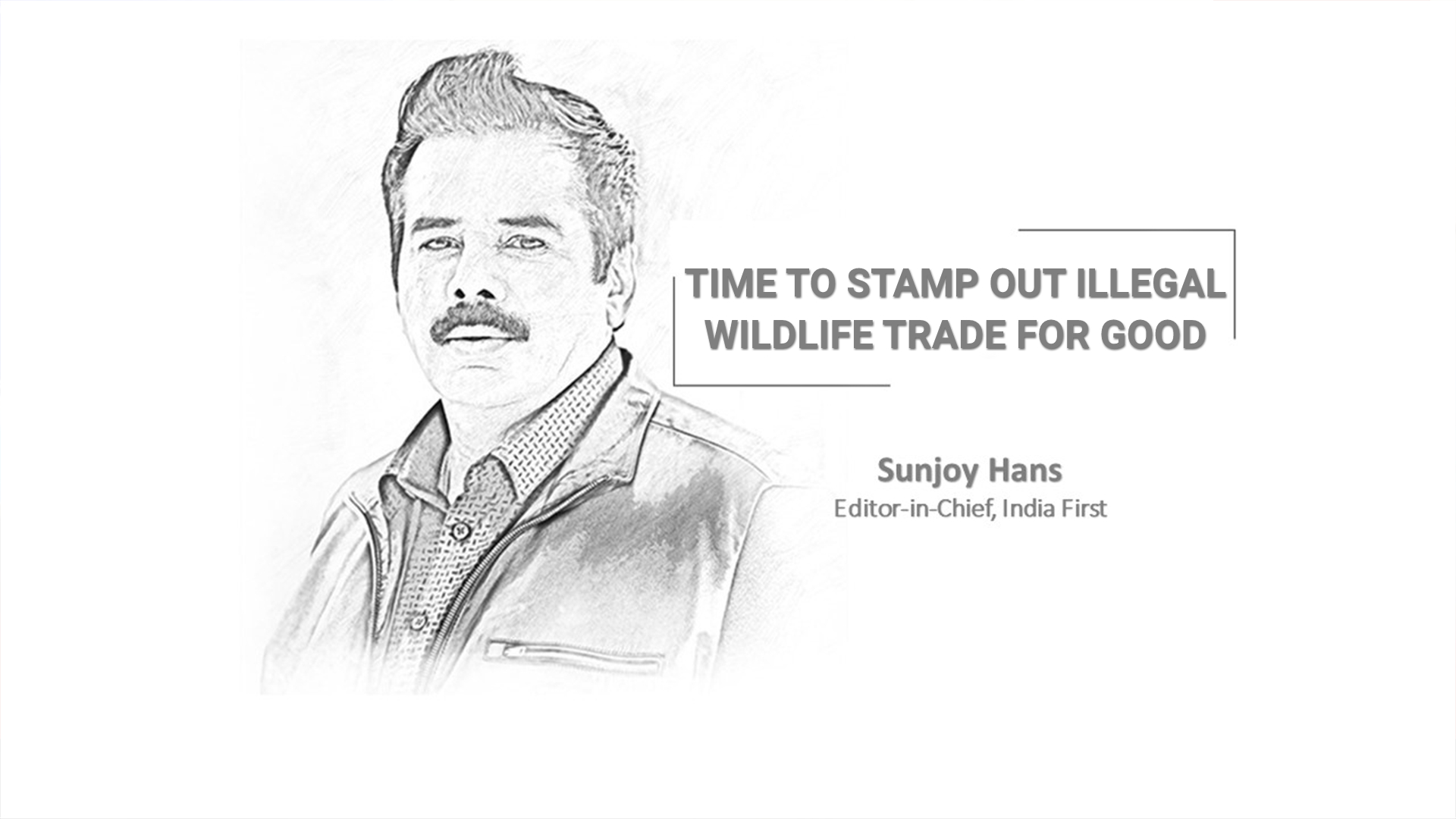 The Odisha government’s preoccupation with fighting the COVID-19 pandemic seems to have come as a boon for the unscrupulous wildlife smugglers who have stepped up their activities in the state. The illegal trade in wild animal parts is thriving despite an intensified drive against it by the Special Task Force (STF) of Crime Branch. The gory trend of poaching and killing of wild animals must stop immediately with Chief Minister Naveen Patnaik himself laying special emphasis on preserving the state’s wildlife.

The latest case of seizure of wildlife parts has been reported from Nayagarh district where the STF recently arrested two persons and recovered a leopard skin and two elephant tusks from their possession. The incident followed close on the heels of forest officials rescuing five bear cubs from a place on the outskirts of Bhubaneswar. It is now common knowledge that inter-state gangs are involved in the trading of wild animals and their body parts which fetch fabulous prices in the international market.

Over the past year, the officials have seized as many as 13 leopard skins, 9 elephant tusks, 2 deer skins, 3 live pangolins and 5 kgs pangolin scales and arrested 27 persons in connection with the illegal trade. But the gory trend continues. Wildlife smuggling in the state has, in fact, gone high-tech making the fight against it even more challenging.

Sometime last year when the law enforcement agencies busted a pangolin smuggling racket, they were surprised to find that deals were being made online with criminals operating through WhatsApp groups. It is believed that the criminals, many of whom are tech-savvy, are adopting the same method for the smuggling of other wildlife species as well.

It is an elaborate online operation in which websites are used to upload videos of captured animals for the benefit of potential customers. Interested customers can then get in touch with the smugglers through WhatsApp. Codes are created to ensure secrecy. Other precautions like screening of middlemen are also taken before finalizing the deals.

While the seizure of leopard skins is quite frequent in the state, pangolins are believed to be critically endangered. Tame by nature, they are the most trafficked animals in the world. Odisha itself has reported several cases of seizure of live pangolins as well as pangolin scales in the last few years. In one case, the police had recovered five kilograms of pangolin scales from a notorious wildlife smuggler near Daspalla in Nayagarh. Following his interrogation, the cops succeeded in nabbing five more poachers, including two from the Northeast. It was evident that the racket encompassed several states.

Leopards are also being stalked mercilessly by the poachers in Odisha forests. They are valued for their skin and body parts. One of the biggest seizures had taken place a few years ago in the Kuchinda area of Sambalpur, with four leopard skins recovered from a group of poachers. Time has come to put an end to this merciless trade which is threatening the state’s wildlife at a time when the chief minister is striving hard to preserve it.