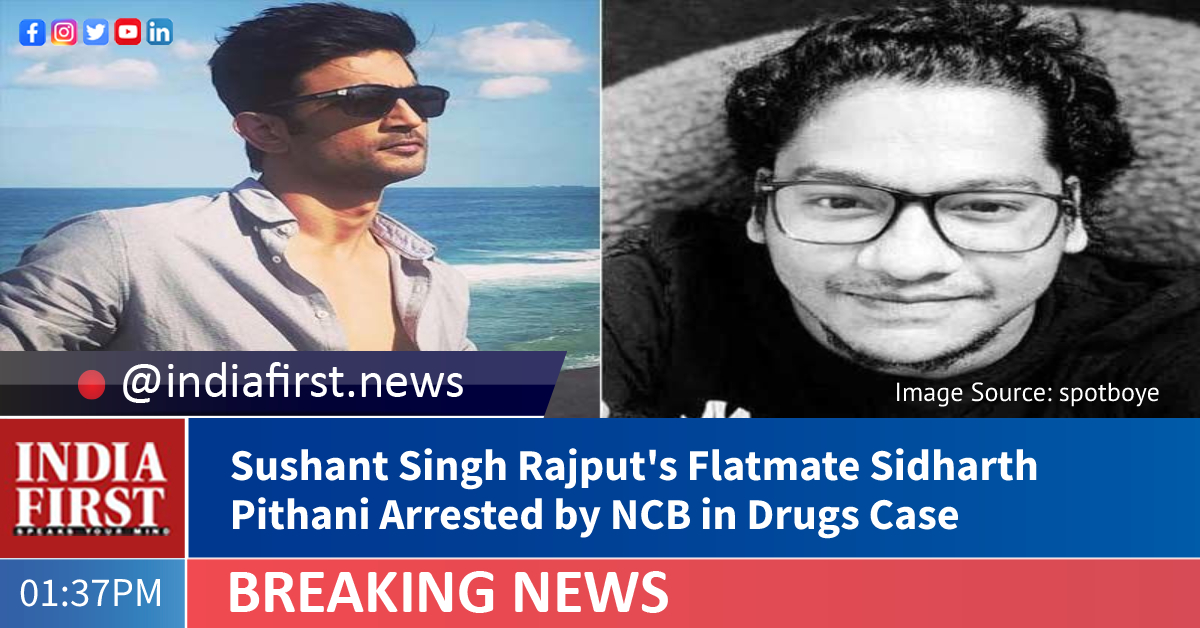 “Pithani has been arrested from Hyderabad,” an NCB official said.

The arrest comes almost two and half months after it filed a 12,000-page charge sheet against 33 people, including actress Rhea Chakraborty, her brother Showik and others in the Bollywood-drugs mafia probe case linked to Sushant’s death on June 14, 2020, when he was found hanging in his flat.

On March 5, the NCB charge sheet was filed before a Mumbai Special NDPS Court, following two cases registered by the drug law enforcement agency after an intimation from the Enforcement Directorate which was probing the financial angles in Sushant’s death.