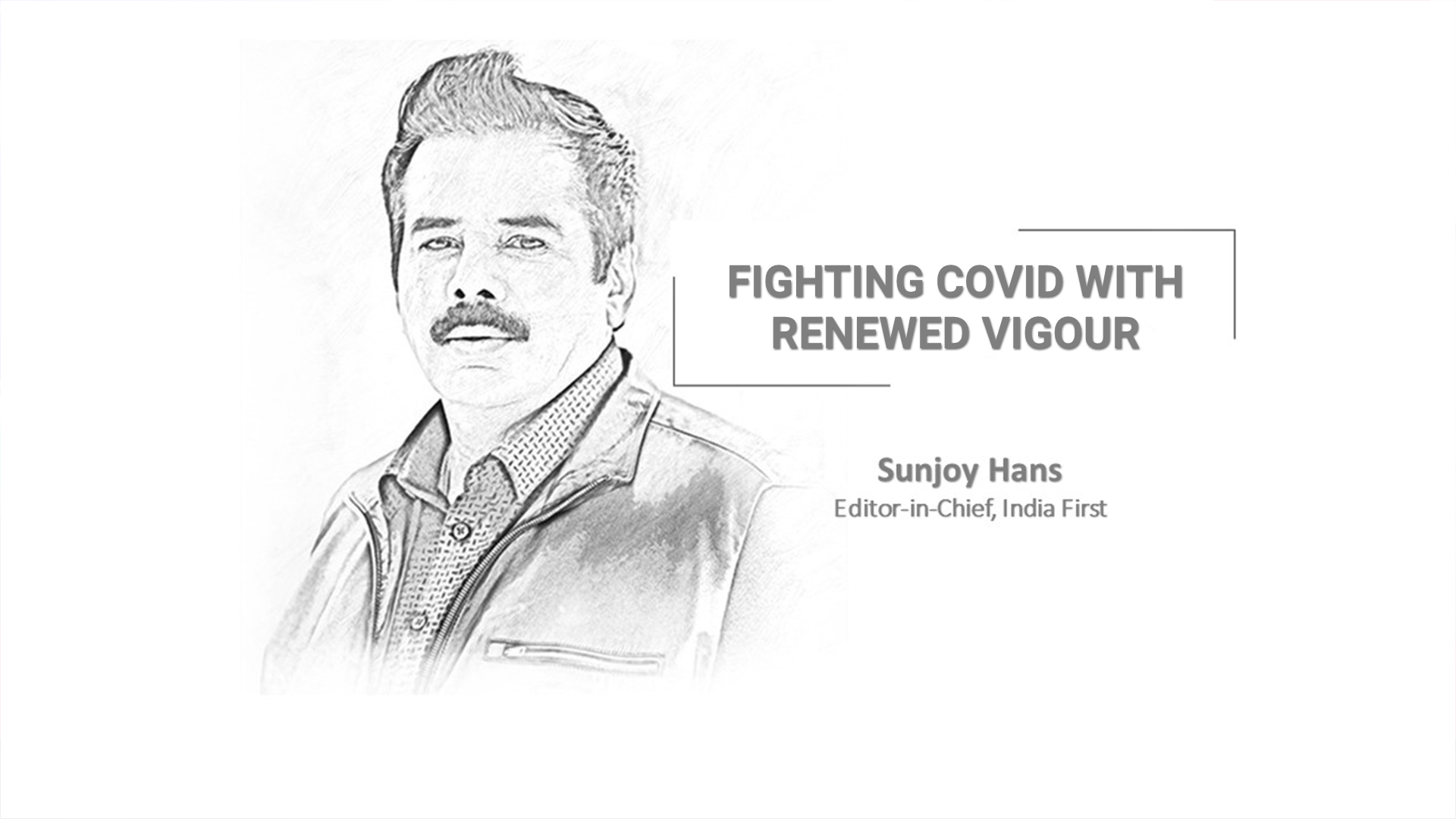 Having won accolades from international agencies such as the United Nations Office for Disaster Risk Reduction (UNDRR) for his successful handling of Cyclone Yaas, Chief Minister Naveen Patnaik is now focusing on COVID-19 pandemic management with renewed vigour and determination.

With able bureaucrats like Additional Chief Secretary (Health) Pradipta Kumar Mohapatra strictly supervising the execution of the state government’s action plan against the deadly virus, the Covid case graph in Odisha is already showing a declining trend – yet efforts to bring the number of cases further down have been stepped up.

While the extension of lockdown across the state seems to be part of the strategy, extra emphasis is being laid on strengthening the existing health infrastructure and setting up new Covid hospitals and testing facilities. At the same time, the vaccination drive is being ramped up as well.

While the Chief Minister was quick to decide on floating a global tender for procuring vaccines when he saw that vaccine shortage was hampering the state’s campaign against the pandemic, he was also among the first leaders to order the anti-COVID drug 2-DG (2-deoxy-D-glucose) developed by Defence Research Organisation (DRDO) in collaboration with the Hyderabad-based Dr Reddy’s Pharma Laboratory. The state has ordered 5,000 sachets of the drug that is believed to help faster recovery of hospitalized patients and also reduce their dependence on oxygen.

The Chief Minister is also taking adequate steps to ensure that steel plants in the state continue to produce enough medical oxygen to meet the needs of Covid patients not only within the state but also in other states which approach Odisha for help. Patnaik’s timely help to states like Delhi helped save many precious lives. While all this is being done the state government, just as it had done last year when the country got hit by the first wave of coronavirus pandemic, is taking all possible steps to ensure that the spread of infection is kept well under control.

All the district administrations have been asked to enforce the lockdown strictly because this is the best way of checking the growth of the pandemic. People violating Covid guidelines are being taken to task, with state police having already realized several crores of rupees as a penalty from them. Some time ago, the focus was on checking possible infiltration of people from Chhattisgarh as the neighbouring state was then reporting a high number of cases. The move paid off and the number of cases declined significantly in districts along the Odisha-Chhattisgarh border. Now the same kind of vigil is being maintained on the Odisha-West Bengal border.

As far as the strengthening of healthcare infrastructure is concerned the focus is as much on upgradation of existing hospitals and health centres as on the establishment of new ones. The number of testing centres has also increased in the state to ensure that more tests are done daily. Owing to these initiatives people even in far-off areas such as Koraput and Malkangiri are feeling relieved. However, as the Chief Minister has been telling the people repeatedly, we cannot afford to lower our guard at this juncture as we are fighting an insidious enemy.