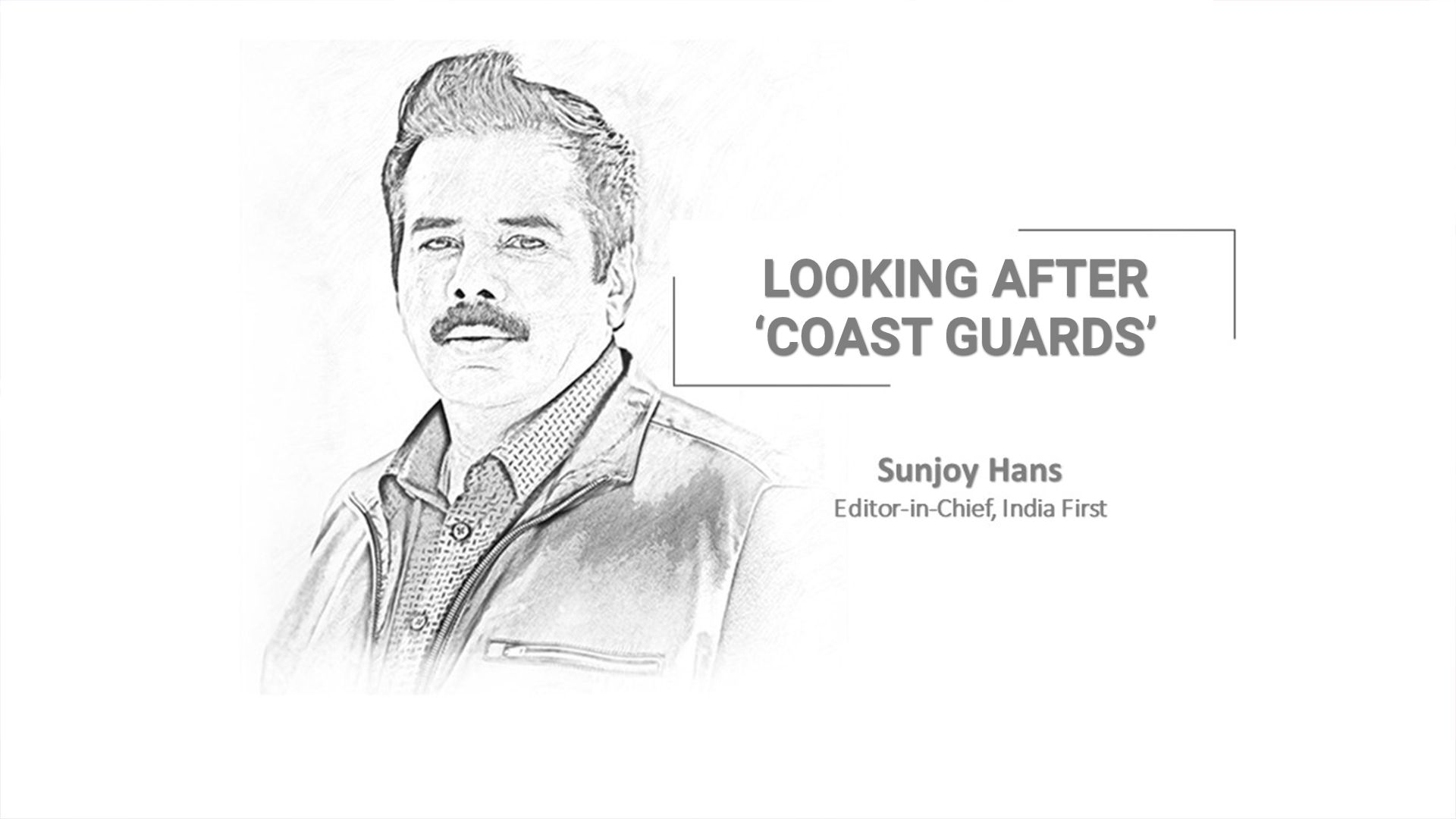 In the wake of Cyclone Yaas, the focus is back on saving the mangrove forests in the coastal belt and regenerating the degraded ones wherever possible. Mangroves, which are popularly known as Coast Guards for their ability to protect the shores from natural disasters such as cyclones, are the first line of defence in the event of high-velocity gales hitting the coast. Therefore, the Naveen Patnaik government has been laying special emphasis on keeping them healthy. Environmentalists, too, have been emphatic about the need to protect mangroves and expand the area covered by them. The impact of Yaas is believed to have been less in areas which enjoyed a good mangrove and casuarina cover.

Human greed has been the most important factor responsible for the destruction of mangrove forests which once covered a vast area on the Odisha coast. In districts such as Kendrapara, acres of mangroves were mowed down by the prawn mafia to make way for prawn dykes. However, the state government has realized the importance of this particular species of coastal vegetation and begun taking steps for its protection. Sometime ago, officials of the Bhitarkanika national park in Kendrapara joined hands with revenue officials to demolish unauthorized prawn dykes. They reclaimed nearly 55 hectares of encroached government land lying on the fringe of the swampy mangrove forests in the area.

This land was under the unauthorized occupation of prawn farmers and the prawn dykes erected by them were illegal as they violated the provisions of Coastal Regulation Zone (CRZ). The demolition drive was undertaken in the Batighar forest block under Mahakalpada tehsil of Kendrapara in the presence of armed police. Forest officials have plans for mangrove regeneration on the reclaimed land which will not only help strengthen the coast but also prevent encroachment of the area by the prawn mafia.

Officials are also planning a public awareness drive on mangrove protection so that people realize their importance. Since mangroves are a time-tested natural barrier against cyclones and tidal surges, similar drives might also be planned in other coastal districts of the state.

Special attention is being paid to the regeneration of mangroves in the degraded forest patches in the Bhitarkanika National Park which is among the most important eco-systems of the country in the eastern region. Efforts in this direction had, in fact, begun nearly four years ago with the launch of a Rs 1.68-crore project. The focus of the project was on making the mangrove forests encroachment-free so that regeneration drive could be undertaken successfully. The results followed immediately, with authorities recovering around 200 acres from the prawn mafia and making it ready for mangrove regeneration.

Casuarina is another species vital to the protection of the coast from natural disasters and needs to be protected proactively. In the wake of Cyclone Yaas the work in this direction is expected to be accelerated further under the leadership of the Chief Minister.