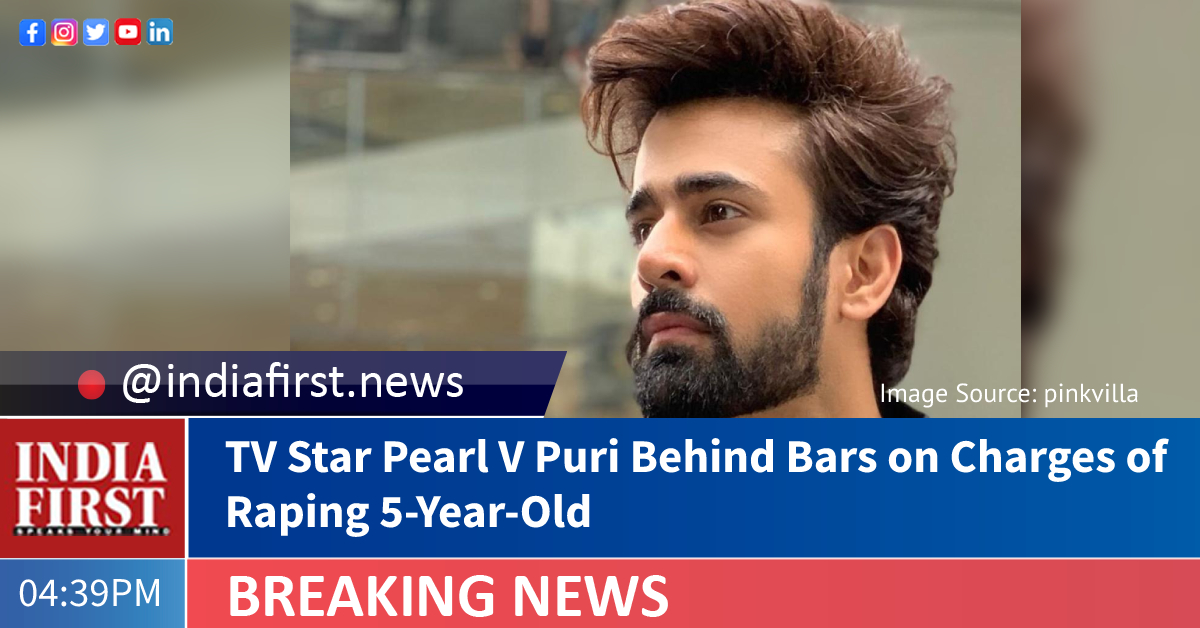 “Naagin 3” actor Pearl V Puri has been arrested by Palghar police in Maharashtra in connection with an alleged molestation and rape case of a child, officials said in Mumbai today.

He was scheduled to be produced before a local court today for remand.

According to the Valiv Police Station, which lodged the case, the victim’s family had complained that Puri had allegedly molested and raped the girl, around two years ago.

Pearl began his career as a television actor with the 2013 show “Dil Ki Nazar Se Khoobsurat” while Ekta Kapoor’s “Naagin 3” and “Bepanah Pyaar” made him popular. He was last seen in the television series “Brahmarakshas 2”.

An official statement on behalf of the actor is awaited.

While fans are heartbroken with the news of his arrest, a section of netizens are criticising the actor on social media posts for the allegation levelled against him.