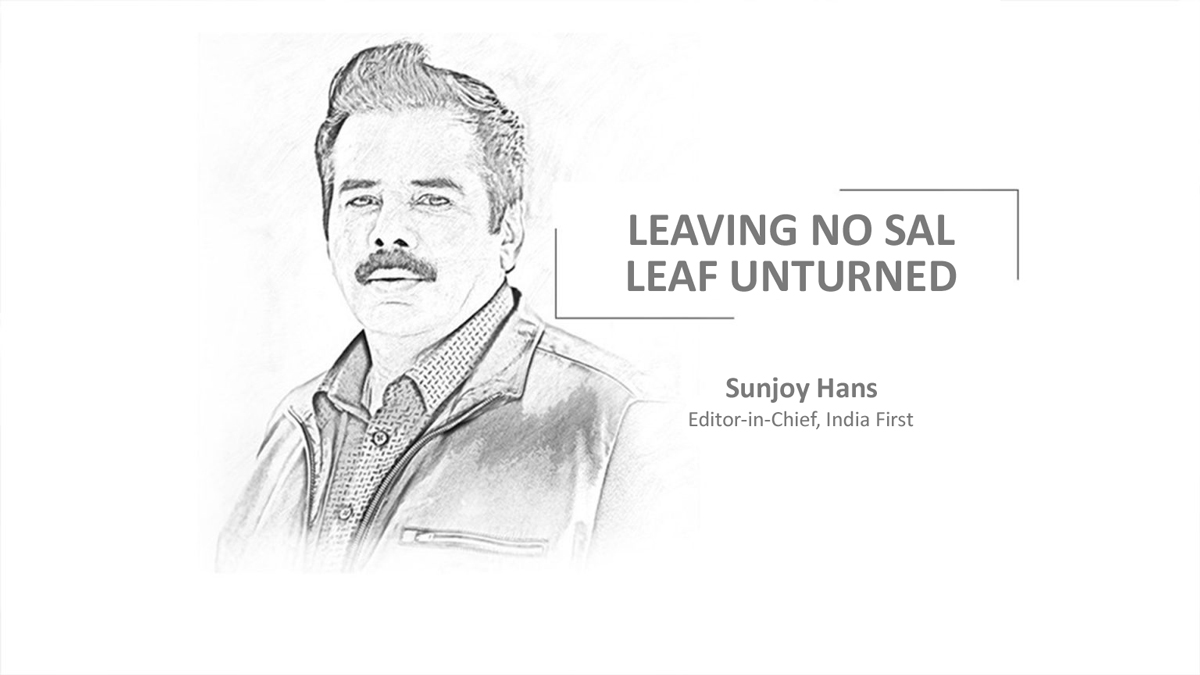 As the pandemic rages on, the Naveen Patnaik government is taking all possible steps to protect the livelihood of the tribal communities which are among the worst hit by the situation. While there are reports of spread of the virus among tribal community members in different parts of the state, they have also been hit economically because of the crisis triggered by Covid-19.

However, considering that livelihood options with the community members are extremely limited the government is doing its best to protect their interest. An excellent example of this is the decision of the forest department to set up three clusters for direct procurement of sal leaves from local forest dwellers, chiefly tribal men and women, in Mayurbhanj. This initiative is aimed at curbing their exploitation at the hands of middlemen.

The clusters are supposed to come up in Baripada, Karanjia and Rairangpur sub-divisions of the district under the aegis of Odisha Forestry Sector Development Project (OFSDP). Collection and sale of sal leaves has been among the major income-generating activities of tribal people not only in Mayurbhanj but also many other districts of the state. They also make sal leaf plates which are widely used by the local communities on occasions such as marriage feasts. However, in the absence of reliable market outlets, tribal people are often forced to sell the leaves to middlemen at throwaway prices.

The formation of clusters will take care of the problem with members of Vana Surakshya Samiti (VSS) and local women-led self-help groups (WSHG) also chipping in by making sal leaf plates and getting paid for that. The department will also try to establish market linkages for the product both within and outside the district and state.

There was also a conscious effort by the administration to ensure that the price of such SHG-produced items was less than those being manufactured by private entrepreneurs. The project had been taken up on an experimental basis as a collaboration between District Rural Development Agency (DRDA) and the forest department. While the forest department provided equipment and training for the project, the DRDA mobilized the SHG members. Marketing of the products was a joint effort.

Many tribal-dominated districts, including Keonjhar which adjoins Mayurbhanj have also been promoting the trade in sal leaf plates, popularly known as ‘khali’. Khali has been a part of the socio-cultural life of people in Odisha, especially in the Keonjhar and Mayurbhanj belt where sal leaf plates are used during community feasts organized to mark festive occasions like ‘pujas’ and marriages. Collection of sal leaves and sale of plates made from them remain a vibrant livelihood option for the tribal community members with the government now supporting them fully.