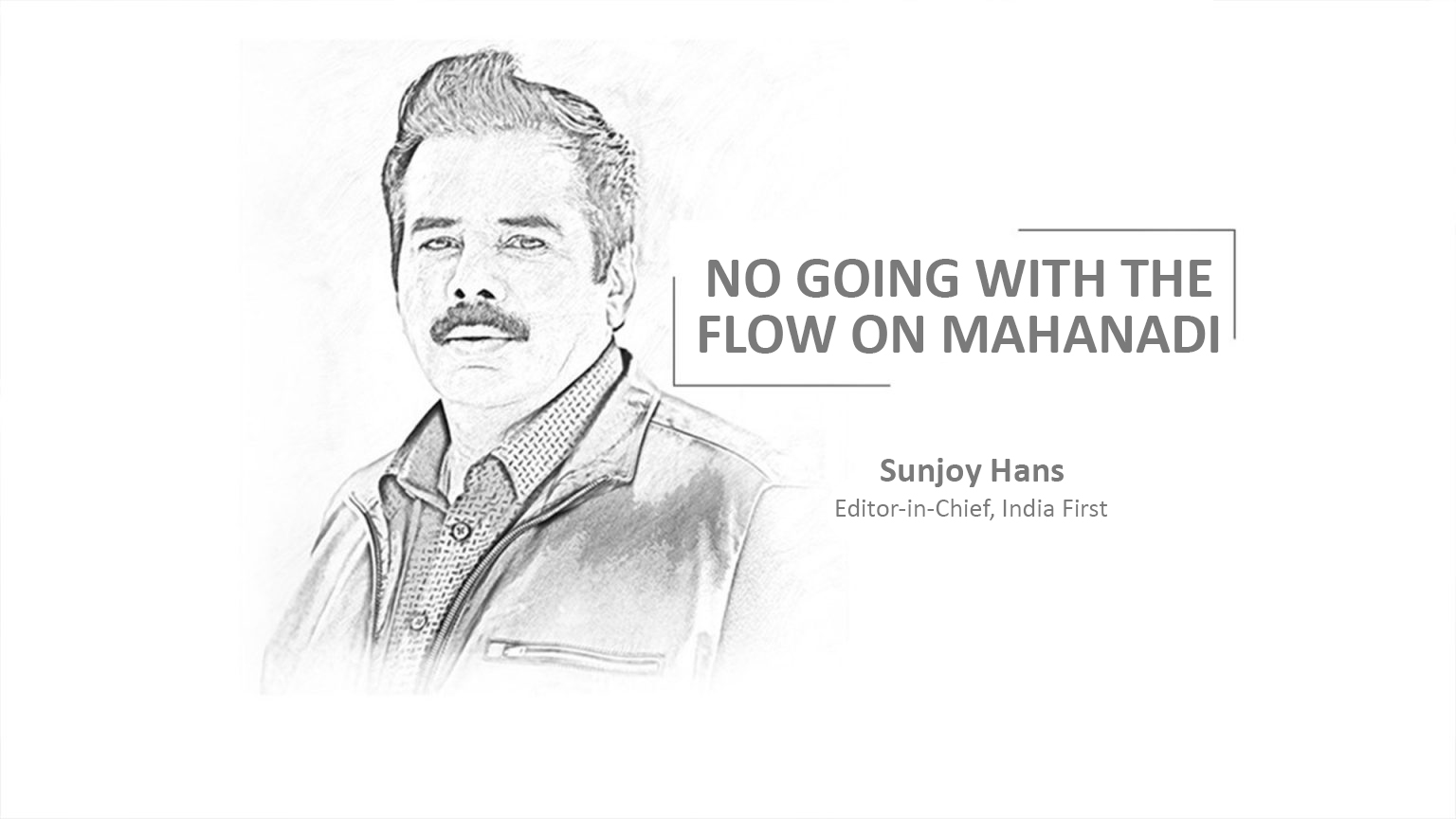 With the Centre recently extending the tenure of Mahanadi Water Disputes Tribunal, the focus is back on Odisha’s demand not only for its just share of the river’s water but also for quick action to neutralize the adverse impact of the structures erected upstream of the river by neighbouring Chhattisgarh. The barrages and reservoirs constructed by Chhattisgarh on its side of the river have been obstructing the flow of water into Odisha during the crucial summer months. On the other hand, the neighbouring state can unilaterally discharge excess water towards Odisha during the monsoon months, triggering flash floods. In short, the unilateral action of Chhattisgarh in raising these structures on the river has put Odisha at a distinct disadvantage vis-à-vis the Mahanadi waters.

Considering that Mahanadi happens to be the state’s biggest river system, which sustains lives and livelihoods across several of its districts in different ways, Odisha cannot afford to take any such unilateral action by its neighbour lying down. Chief Minister Naveen Patnaik was quick to realize this and himself led the Mahanadi campaign of his party to highlight the injustice done to his state. The Mahanadi Yatra of Biju Janata Dal (BJD) had passed through almost all the districts fed by the river. The issue was also taken up by the government with the Centre. When the dispute persisted the Centre, under apparent pressure from Odisha, constituted the Mahanadi Water Disputes Tribunal which was mandated to decide on water sharing among states on the basis of the overall availability of water in the complete Mahanadi basin, contribution and present utilization of water resources in each state and the potential for future development.

The tribunal has, however, failed to come out with an award within the stipulated time period which has forced the Centre to extend its term. Hence, the basic issues raised by Odisha in connection with Mahanadi still remain unaddressed. In fact, they have become all the more pronounced now with monsoon having set in and the fear of floods already haunting the state. The Chief Minister remains determined to seek justice for Odisha on Mahanadi. Any flood in the Mahanadi system will play havoc in large areas of districts such as Cuttack, Puri, Jagatsinghpur and Kendrapara.

Odisha has faced floods in the Mahanadi system several times because of heavy rains in the river’s catchment area in Chhattisgarh and heavy discharge of water into the Hirakud reservoir from that side. Since the bulk of the river’s upper catchment area is located in the neighbouring state it is always in an advantageous position. It can discharge Mahanadi water downstream towards Odisha when faced with a flood-like situation and impound the river’s water in the dams and reservoirs built on its side to suit it needs during the summer which is supposed to be the lean season. The situation as it exists today between Odisha and Chhattisgarh on Mahanadi, is iniquitous and must change to a way in which both states benefit without adversely impacting the interests of each other.