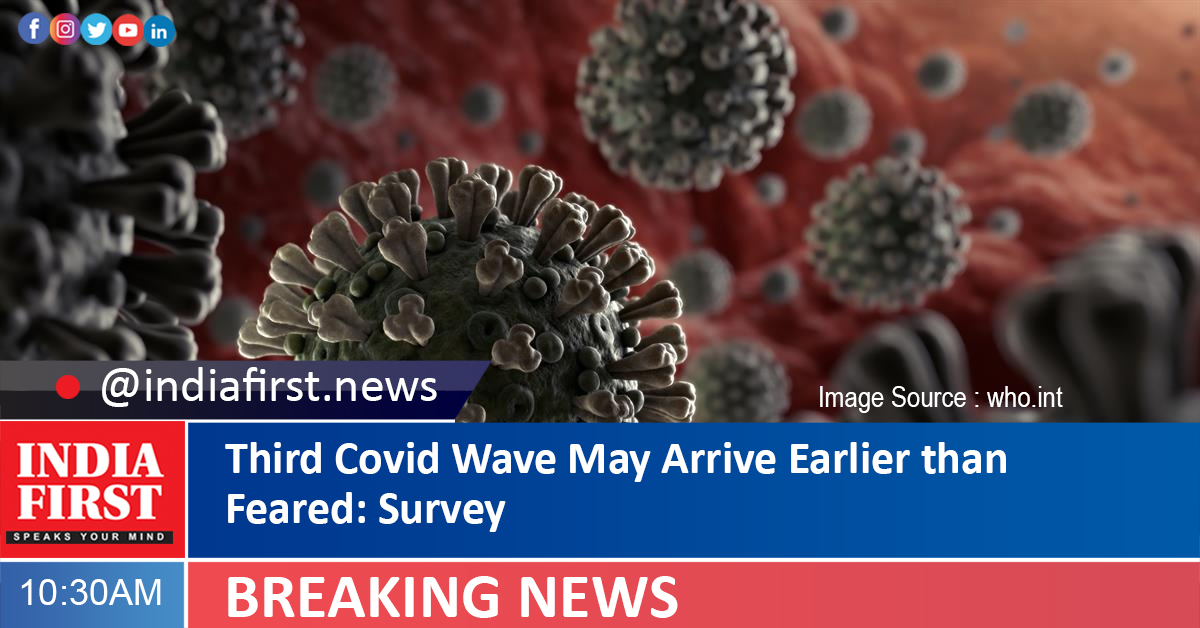 Thirty-one per cent of citizens plan to visit a restaurant, while 29 per cent plan to visit malls in the next 60 days, according to a survey conducted by LocalCircles.

According to LocalCircles, given the known air-borne transmission of the SARS-COV2 strains, all the above activities without adhering to the guidelines, both by the business owners and the citizens, are likely to accelerate the spread of Covid and a possible third wave may be coming sooner than anticipated.

“The government’s Covid task force has stated that it is premature to presume that the country is out of danger as the possibility of a third wave is high. The doctors have warned that we cannot be fully out of danger till most of the population is vaccinated, which is a long way away given that only 250 million doses have been administered in a nation with a population of 1.4 billion,” the survey said.

The findings indicate that a majority of Indian households are likely to have service providers, domestic help and extended family visit them in the next 30 days.

India experienced difficult consequences for its negligence in April and May with almost 60 per cent individuals having someone in their social network getting impacted by the second wave of the pandemic, the survey said.