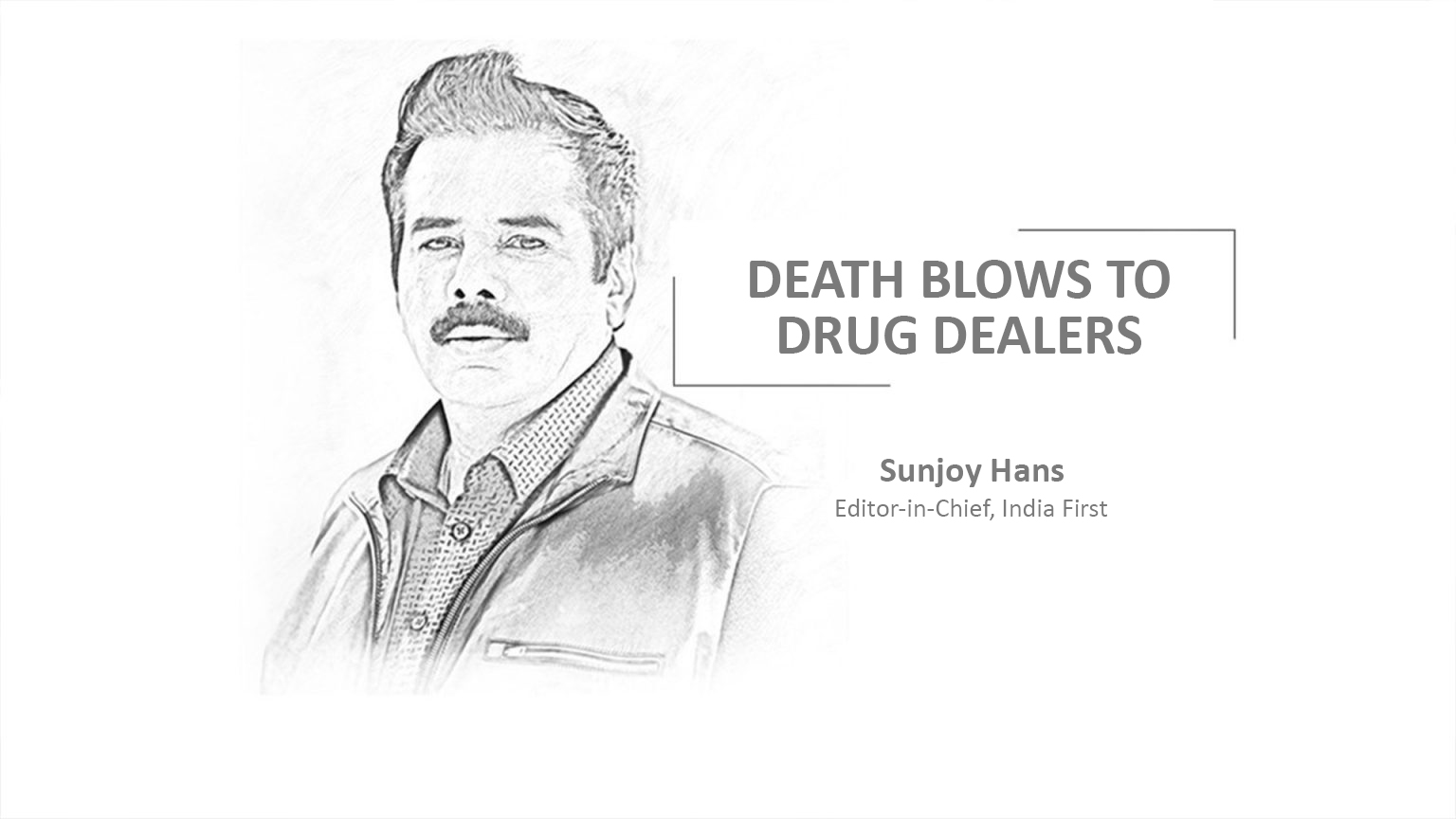 Keen to save the youth of the state from the menace of drugs, Odisha police, acting on the specific instructions of Chief Minister Naveen Patnaik, is cracking down on the narcotics trade in a big way. The state police – which works under the direct supervision of the Chief Minister, as he also wields the Home portfolio – had decided to constitute a dedicated anti-drug trafficking unit some time ago to deal more effectively with the menace of drugs.

The men in khaki have had some major successes in their drive against the narcotics trade. In a recent case they had seized brown sugar worth about Rs 1 crore in the international market in Cuttack and arrested three drug traffickers who were supplying the deadly powder to their contacts not only in the silver city but also in Bhubaneswar, Khordha, Jagatsinghpur and Puri.

One of the biggest drug hauls in the state was made last year by the Special Task Force (STF) of Crime Branch, which seized 4.486 kg of brown sugar worth Rs 4.5 crore. The traffickers were arrested from the Rasulgarh area of Bhubaneswar. Investigations revealed that the accused were procuring the contraband from Murshidabad in West Bengal and transporting it to Odisha via Kolkata and Kharagpur.

The inter-state nexus of drug smugglers has been known for quite some time and led the state police to strengthen its enforcement wing. The move is now yielding results, with big consignments of drugs being seized frequently and arrests being made. This has been one of the biggest success stories of Chief Minister Naveen Patnaik’s tenure as the home minister of the state. He has not only kept the law-and-order situation in the state perfectly under control, but also succeeded in curbing the menace of drugs in a big way.

Apart from brown sugar, which is brought into Odisha from neighbouring states such as West Bengal, the state police has also stepped up its drive against cannabis cultivation and trade. The focus of the drive is on interior districts such as Malkangiri where cultivators take advantage of the difficult topography to avoid detection of cannabis plantations by police and other law-enforcing agencies.

The plants are grown in villages tucked away in dense forests where neither policemen nor state excise officials generally venture into. With profits being insanely high, the growers take big risks. There have also been allegations of Maoists not only supporting cannabis cultivation and trade but also making money out of it.

The scenario, however, has changed a lot during the last few years with Chief Minister taking a serious view of such illegal activities and asking the law enforcement agencies to crack down on the trade. As a consequence, there have been some major seizures of cannabis consignments not only in Malkangiri but also in some other parts of the state. With the police regularly stepping up its drive, the days of those involved in this illegal trade are numbered.