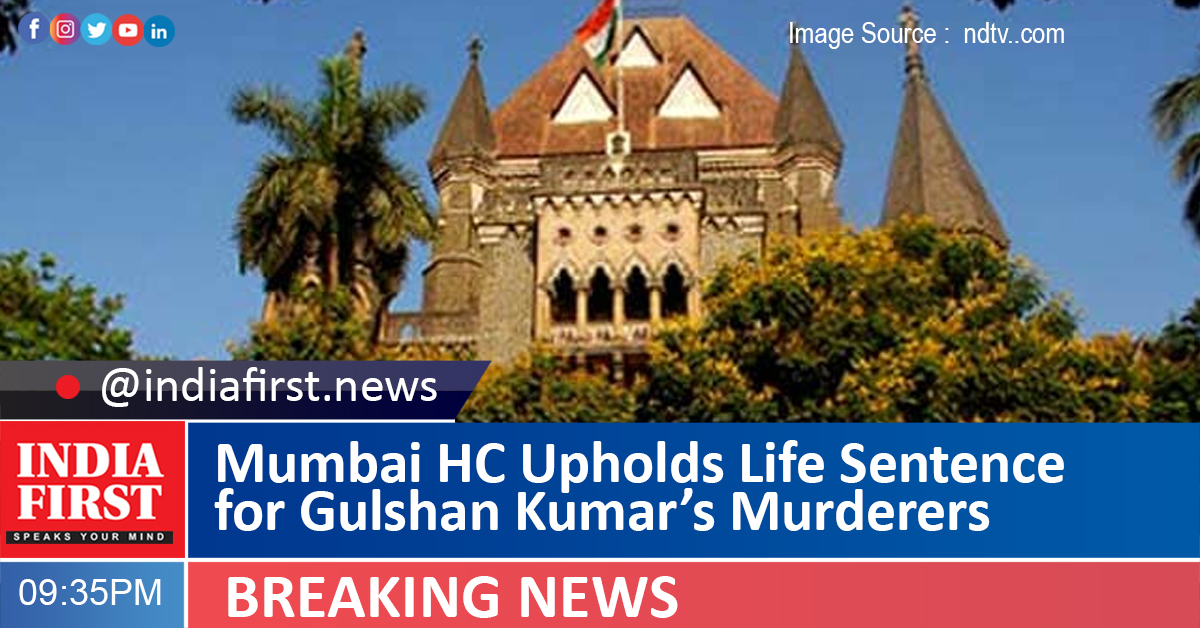 The Bombay High Court today upheld the life imprisonment awarded to a convict Abdul Rauf Dawood Merchant for the sensational daylight murder of music baron and T-Series owner Gulshan Kumar, near a temple 24 years ago.

“The appellant (Abdul Rauf) should not be entitled to remission if any. He has criminal antecedents and continued in similar activities thereafter. In the interest of justice and society at large, the appellant doesn’t deserve any leniency,” the court observed.

The court further noted that soon after the 1997 incident, Abdul Rauf was absconding till his arrest in 2001, and later released on furlough in 2009 and re-arrested in 2016.

The court’s order came in the Maharashtra Government’s appeal through the state counsel Prajakta Shinde against Taurani and Abdul Rashid’s acquittal, and Abdul Rauf’s appeal against his conviction and life sentence.

On August 12, 1997, the Delhi-based music baron Gulshan Kumar was shot dead with 16 bullets outside a temple at Juhu in suburban Mumbai, triggering a massive upheaval in Bollywood.

As part of the differences, Saifi allegedly hired gangster Abu Salem of the Dawood Ibrahim Kaskar gang to eliminate Kumar, but sneaked away to London in June 1997 and has not returned since, while his partner Shravan Rathod died in April 2021.