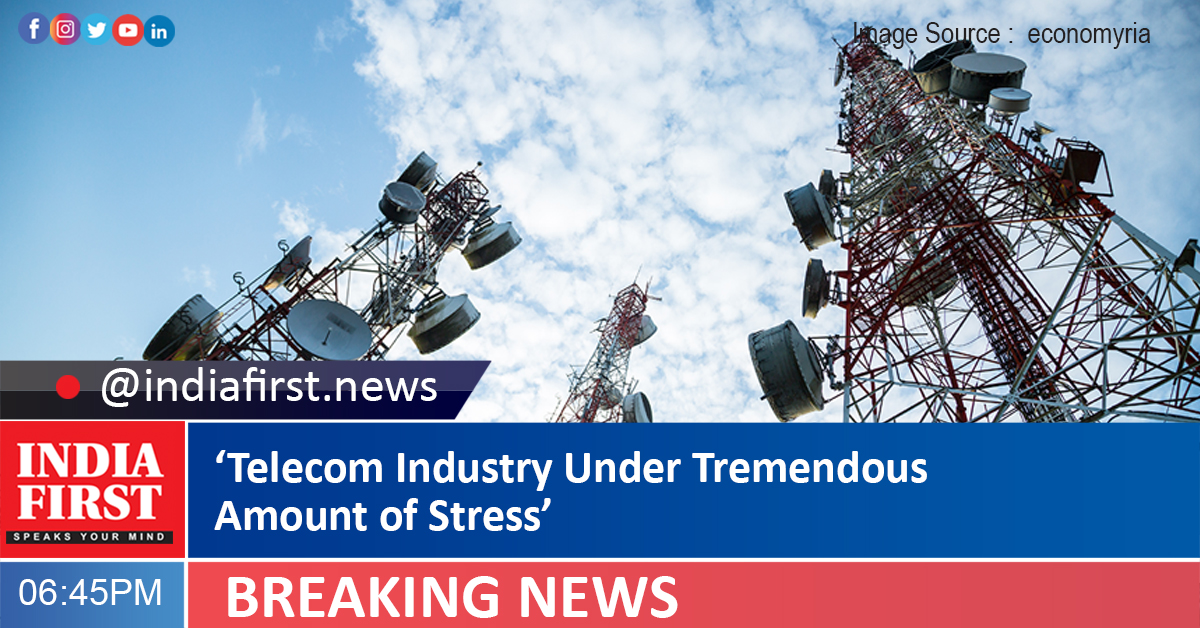 The telecom industry is under a lot of pressure and it would require some relief from the government and the Department of Telecommunications (DoT) to come out of it, Sunil Bharti Mittal, Chairman, Bharti Airtel, said yesterday.

The Airtel Chairman also reiterated the concern that the industry should not turn into a ‘duopoly’.

Mittal noted that the government should help the industry achieve the ‘Digital India’ dream.

Observing that the government is concerned about the industry, he expressed hope that it would come forward with some support measures.

On raising tariffs, Mittal said: “We will not hesitate to do it, but it can’t be done unilaterally.”

Yesterday, Bharti-led Low Earth Orbit (LEO) satellite communications company OneWeb announced the successful lift-off of another 36 satellites to mark the completion of its ‘Five to 50’ mission.

During a virtual interaction with the media, Mittal, who is also the Executive Chairman of OneWeb, said that the company is 10 months away from its global coverage.

OneWeb plans to make its global service available in 2022.