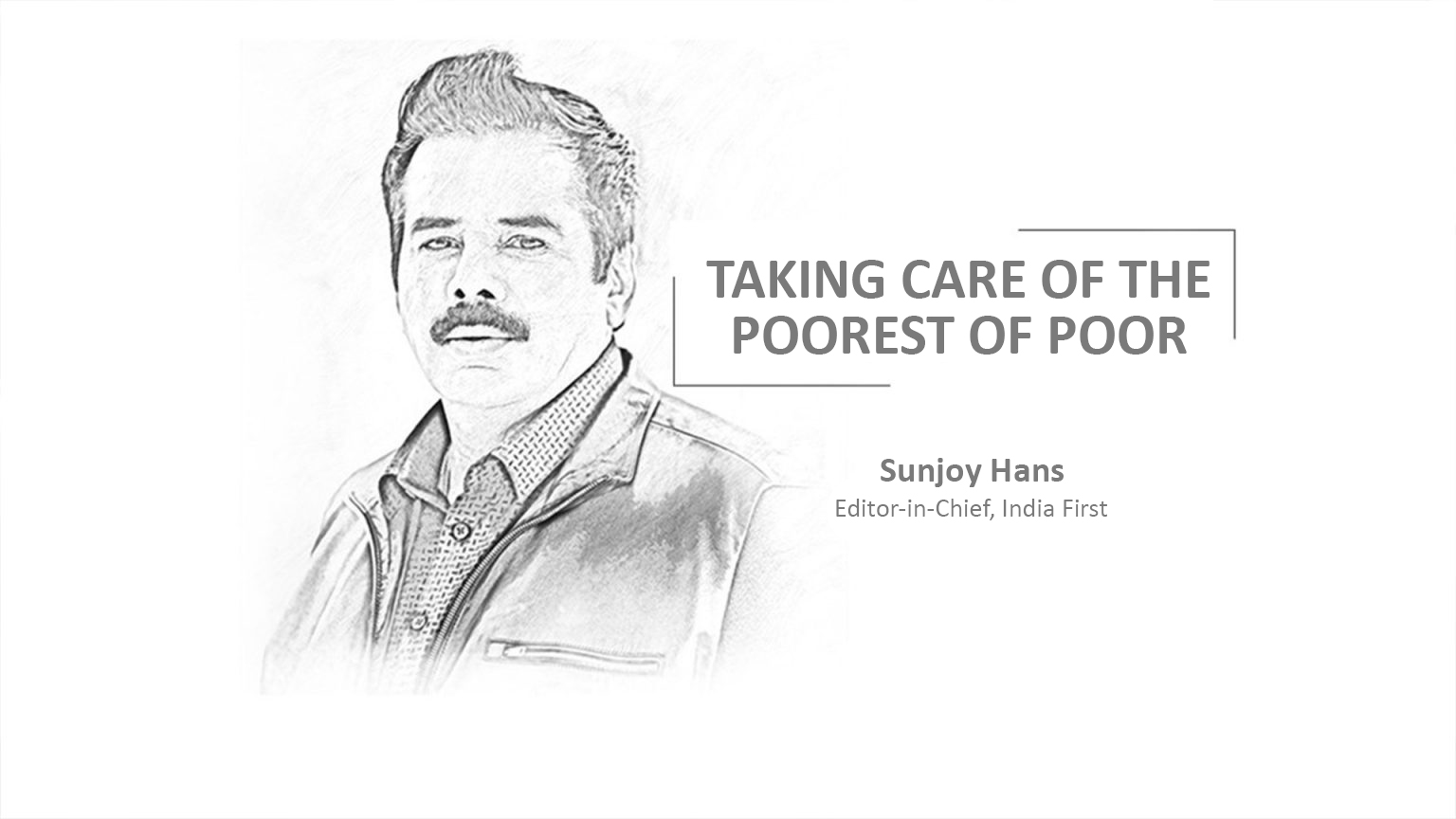 Thanks to Chief Minister Naveen Patnaik, Odisha has not only succeeded in bringing the COVID-19 situation under control, with its case graph showing a progressive downward trend, it has also become one of the first states in the country to take concrete steps towards protecting the livelihoods of the poorest sections of the population.

It is learnt to be working on an innovative livelihood scheme for migrant workers who returned to the state in large numbers following a surge in corona cases in states where they were employed. The scheme, according to sources, aims at providing job loans to these workers so that they can start small businesses to earn their livelihood. Instead of making them dependent on government doles, it will make them self-reliant which will have a long-term impact on their lives. Many of these workers, who were feeling frustrated after failing to find jobs to suit their skills in their native districts, were planning to go back. (In fact, some of them have already gone back to the states where they were employed before the lockdown.) Such workers can take advantage of this scheme.

According to the available data, about 43,000 migrant workers had returned to the state this time following a surge in Covid cases in April and May. Keen to ensure that they stay back, the government is creating livelihood opportunities for them. While the details of the job loan scheme for these migrants will be available soon, the government is also likely to provide loans to women migrant workers and engage them in economically productive Self-Help Groups (SHGs).

A large number of Odias, most of them hailing from Ganjam, the native district of the five-time Chief Minister, work at the textile industries of Surat in Gujarat. Last year, when corona-induced lockdown forced the closure of most of the textile mills, they returned to Ganjam hoping to find jobs. Similarly, Odia people working at fish processing units in Chennai and Mumbai had also returned home in large numbers. The government not only took care of their health, it also initiated steps to provide them jobs according to their skills at the local level.

However, not all of them were satisfied with what they got. The more ambitious among them decided to go back when things improved and travel was allowed. This year, too, the state saw reverse migration of these workers, though not on the same scale as last year. But having learnt from the experience of the past, the government this time is much better prepared to take care of their livelihood requirements. Hopefully, the new scheme being devised by the government will make them completely self-reliant and they will not feel the need to migrate to other states in search of jobs anymore.