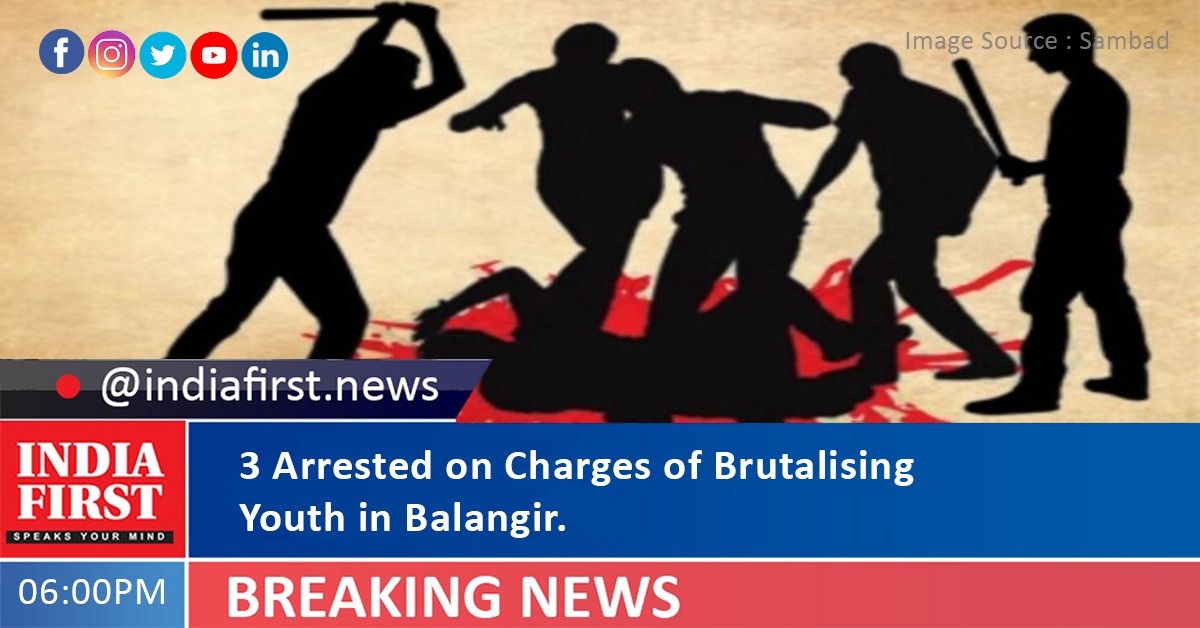 In an act of extreme brutality, a man in Odisha’s Balangir district was mercilessly assaulted and forced to drink urine and eat human faeces by a group of villagers over suspicion of sorcery.

The incident occurred on July 3, but it came to light after a video footage of the brutality went viral on social media, the police said today.

According to reports, residents of Paruabhadi used to fall ill over unknown reasons, following which the villagers suspected Haribandhu of practicing sorcery on the locals.

The villagers then decided to hold an unofficial court and punish him.

Accordingly, on July 3, some villagers went to the house of Haribandhu, dragged him out and thrashed him badly.

A group of young men held Haribandhu, while another forced him to drink urine.

They also shaved his head, said Bhubana Bagarti, who was present at the spot during the incident.

“Though we tried to stop the villagers while dragging Haribandhu, they did not stop and threatened to kill us. Later, they took Haribandhu outside his home in our slum and thrashed him,” Bhubana said.

After being informed, police reached the spot and rushed the victim to the hospital.

A case has been registered and three persons have been arrested in connection with the unofficial court which humiliated him.

“So far three persons have been arrested in connection with the case and today they will be forwarded to the court,” Titlagarh Sub-Divisional Police Officer (SDPO) S.N. Satpathy said.

The victim is stable now, he said.

Balangir SP Nitin Kausalkar has appealed people to report such incidents to police and not take law into their hands.