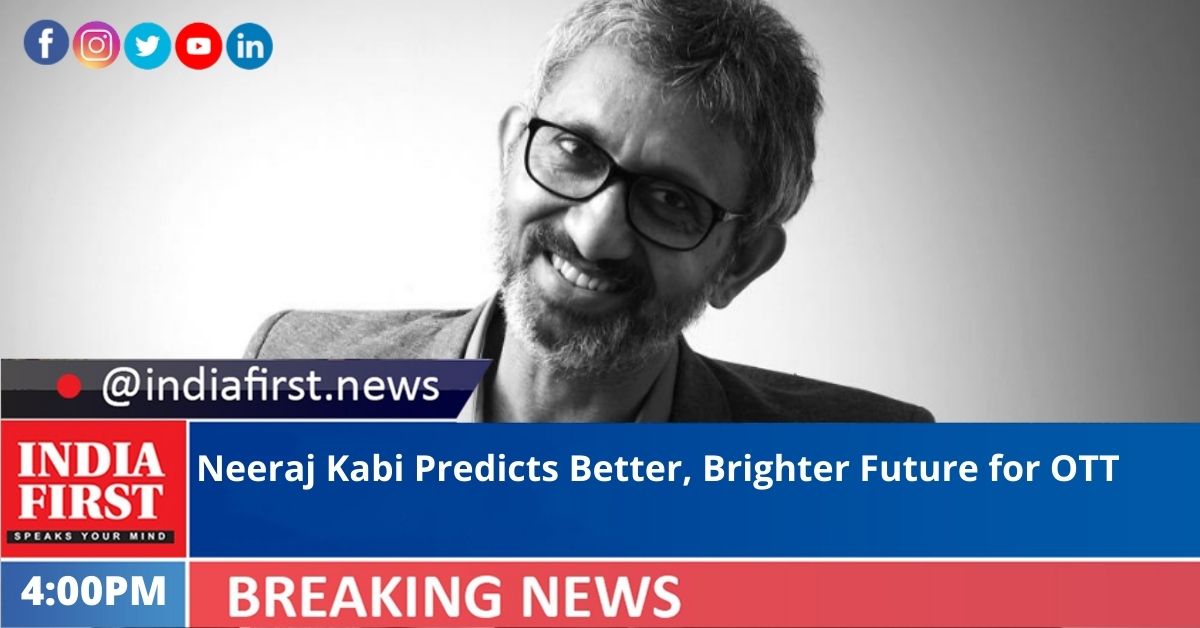 Actor Neeraj Kabi strongly believes that OTT has a very bright future ahead.

“OTT will only rise and become better. The content is very fabulous. So many new actors and directors are being seen on OTT. A different kind of filmmaking is happening here,” Neeraj said.

The ‘Sacred Games’ actor acted in his first web series ‘Samvidhaan’ in 2014 on Rajya Sabha TV, where he played the role of Mahatma Gandhi. The actor ventured into the web series when it was a naive concept. He went on to play pivotal roles in series like ‘The Final Call’, ‘Taj Mahal 1989’, and ‘Pataal Lok’ to name a few.

He added, “The structure of web series is so different, including the writing and screenplay. So many new writers are coming forward. There is a distracted audience for an OTT show. The makers know very well how to keep the audience’s attention going. And that I think is the high point and the hallmark of OTT.”

The actor was last seen in the film ‘Sherni’ and the web series ‘Avrodh’.