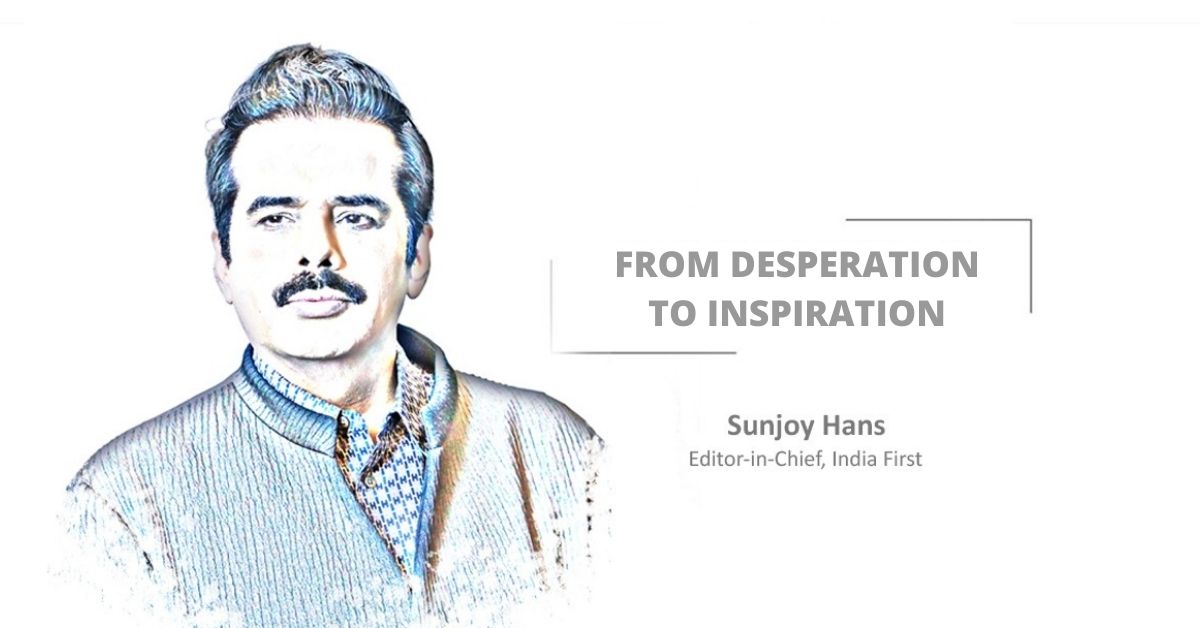 Yet another Olympic opportunity has come and gone and yet another dismal showing by India, overall speaking. It is almost incredible that the world’s second-most populous country, one brimming with talent, has been unable to win a single gold medal in the latest three editions of the world’s greatest sporting event over the past 13 years.

During the 74 years since Independence, India has won just six golds at the Olympics, with the bulk of those coming before the seventies and the latest one in 2008 thanks to Abhinav Bindra who hit the bullseye better than the rest of the world at the men’s 10m air rifle shooting event in Beijing to bring home India’s first-ever individual gold medal.

Besides, there is not nearly enough silver and bronze to compensate for the lack of gold either, with our nation having won just seven silver medals and 15 bronze medals so far since 1947. Compare these figures with neighbouring China – a country only marginally more populated than India now and still counted among the world’s developing economies – which has won multiple times more medals just this year (or in any Olympic event over the past few decades) than India has since it first participated in the Games at the beginning of the 20th century.

Nothing has happened in Tokyo to suggest that the trend is not continuing, with India’s total tally of medals firmly in single digits.

But there is much to take heart from some of the inspirational stories about our athletes that came to the fore over the course of the Games – whether it be of ace shuttler PV Sindhu (who fought like a lion for her second Olympic medal after 2016 in Rio), or Saikhom Mirabai Chanu (who set a new Olympic record on her way to becoming the first Indian weightlifter to win a silver medal at the Games), or boxer Lovlina Borgohain (who came from a remote village in Assam, overcoming soul-stirring societal and financial challenges, to bag a bronze in Tokyo), or wrestler Ravi Kumar Dahiya (son of a small farmer, who justified his poor father’s back-breaking efforts to support him by living up to his promise and winning silver for India).

Equally inspiring was the performance of the Indian women’s hockey team, who edged three-time champions Australia and made history by entering their first-ever Olympics semifinals, but narrowly missed out on a podium finish with a heart-breaking loss to Great Britain.

However, it was a happy ending for the Indian men’s hockey team as they rewrote history with a jaw-dropping comeback against Germany for a bronze medal finish in Tokyo. As the nation hailed them for the accomplishment, their captain Manpreet Singh most notably thanked none other than Chief Minister Naveen Patnaik. And rightly so, because the comprehensive, consistent and unconditional support that Indian Hockey has received from the five-time CM and his PS-cum-5T Secretary VK Pandian in Odisha over the past many years is nothing short of inspirational.

And perhaps more than being just an inspiration, it should serve as the template for the rest of India to turn around its dismal Olympic record.