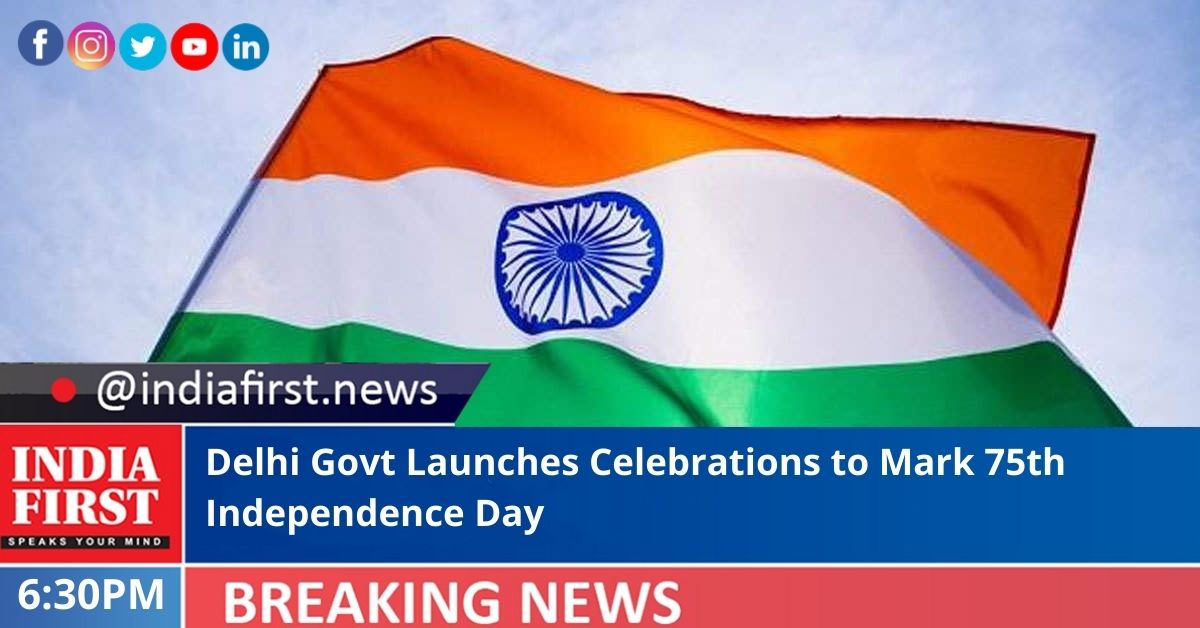 The celebrations began with the launch of the ‘Run For Delhi@75’ programme, which aims at raising the spirit of patriotism and consciousness for health and fitness.

Delhi Deputy Chief Minister Manish Sisodia while flagging off the event said, “The running event organised on Monday signifies that even though India has turned 75, our hearts and spirits are still young and full of energy.”

“The Delhi government is stepping up with the ‘Delhi Celebrates Freedom@75’ celebrations as Delhi will be filled with the spirit of patriotism and colours of freedom,” Sisodia added.

Delhi Chief Secretary Vijay Dev, who was also present on the occasion, asserted that the event will be an example for the nation that, “We are all here to celebrate, to run for the celebration of our freedom and fitness which we owe to ourselves, our community and the country.”