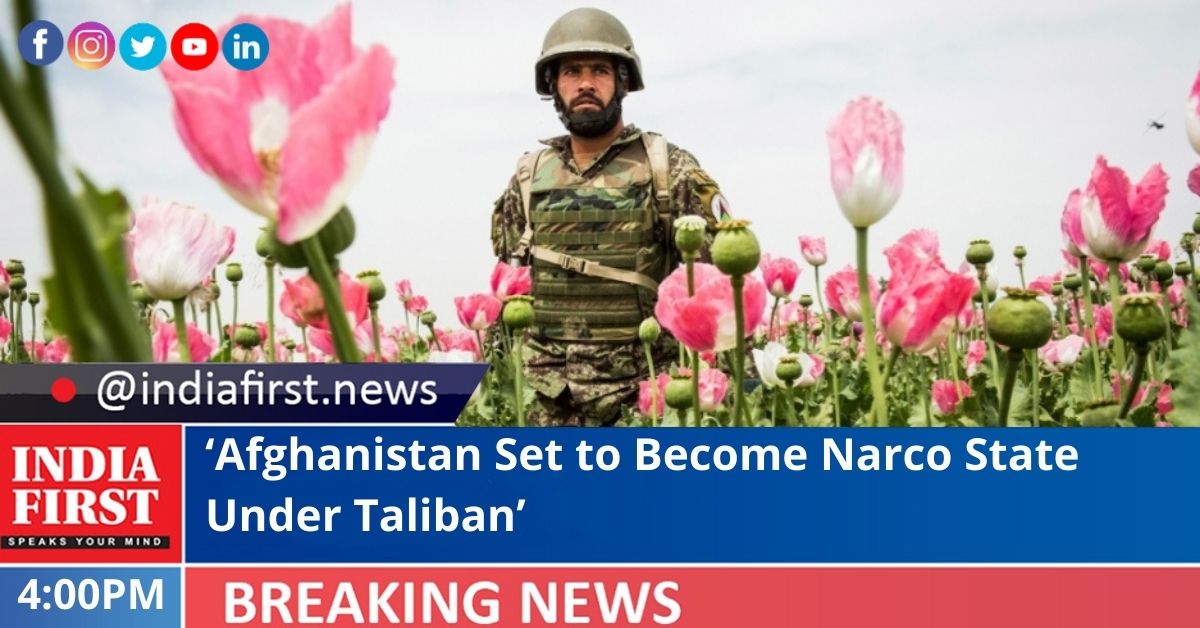 The Taliban are not going to ban the cultivation of opium in Afghanistan, which will lead to the emergence of a narco-state, said French political scientist Olivier Roy.

In an interview with the France Inter radio station, Roy, who is also the scientific adviser of the Middle East Directions programme at the Robert Schuman Centre for Advanced Studies in Italy, said: “We find ourselves in the situation we were in the 90s, with the phenomena of the brutal advance of the Taliban. The reason is simple: the army is not fighting, and the Taliban make agreements with the local authorities.

“They will arrive in Kabul, there, the army will try to resist, in my opinion it will not resist, we are heading towards the fall of Kabul.”

When asked about Kabul proposing a sharing of power and whether it was too late for that?

Roy said it will be a culture shock for the Taliban in a new Kabul.

“They already did it 25 years ago, they imposed Sharia law, but Afghanistan has changed a lot in 25 years, especially the city of Kabul. It’s a very westernised city where people are very connected to the Internet. There is going to be a considerable culture shock. In Kabul, they will find themselves in front of a whole new world. Either they will be more flexible than 25 years ago, or they will come back and do what they already have tried to do 25 years ago.”

Because for their part, the Taliban have not changed, even if they have changed their policy: “They give every guarantee that they will not be an international problem. And in exchange, they demand that we let them be.

“They are going to need technocrats: they are smart enough to take over the state apparatus as it is today and try to run the country. But I have doubts about their ability in the long term, this are not managers, they are ideologues”.

Citing the drug menace in the country, Roy said the Taliban “are not going to ban the cultivation of opium, so we will end up in front of a narco-state”.

On the successive international failures in Afghanistan, Roy said in the interview: “Those who invaded the country have never mastered the game of alliances and local conflicts. On the other hand, the Taliban, they are Afghans, they master it very well. We must put an end to what has been nearly two centuries of external interventions.”