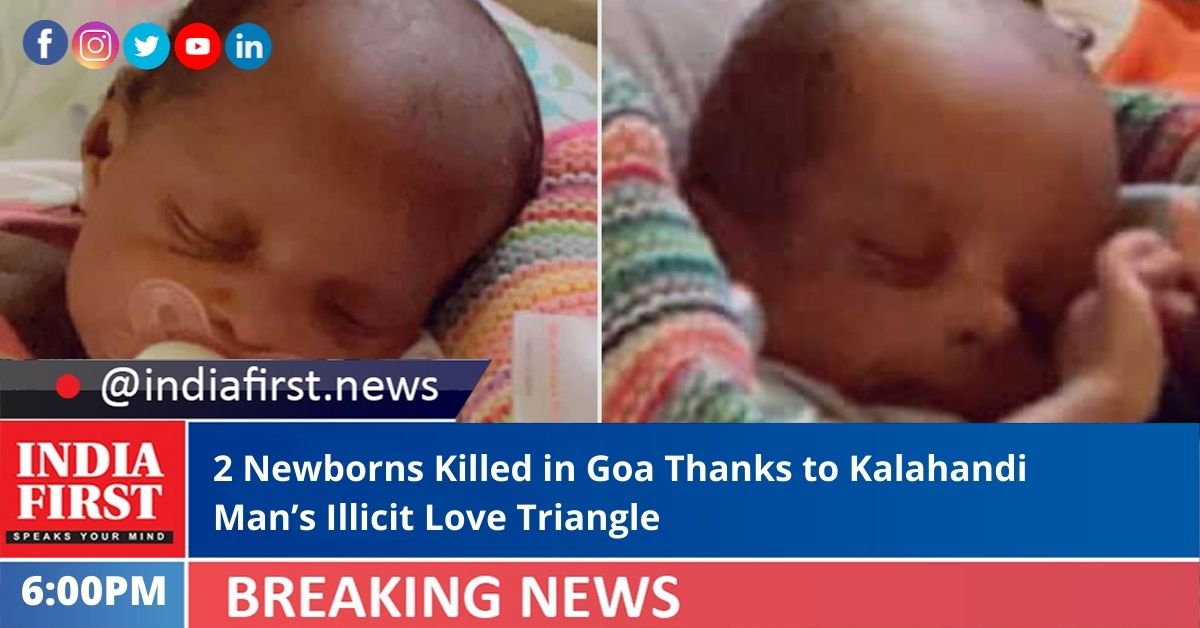 In a shocking incident, a man from Odisha’s Kalahandi district along with his two lovers were arrested for killing their own newborn babies to hide their illicit triangular affairs, police said today.

According to police, Tripal Naik, a resident of Golamunda block in the Kalahandi district, along with his two lovers (one widow and another unmarried woman) have killed their newborn babies during their stay in Goa and buried the dead bodies in their backyard.

The incident has came to light when the police arrested the accused Tripal when he kidnapped the unmarried women recently. During interrogation, he revealed the crime, said Dharamgarh sub-divisional police officer (SDPO) Dhiraj Kumar Chopdar.

“As it were their unwanted children, the accused had buried the body behind his house at Saper area in Goa. When the accused Tripal tried to kidnap the unmarried women, police arrested him. And, during investigation, we came to know that they have killed two newborns in Goa,” Chopdar said.

Recently, a team of Kalahandi police visited Goa and unearthed bodies. All three persons were arrested on murder charge, he said.

Police sources said the two women went to Goa last year prior to the lockdown in search of work and they met the accused Tripal there. When the entire country was under lockdown, all of them stayed together in one house in Goa.

During that period, Tripal had developed physical relationship with both women and later impregnated both of them in a gap of one month. Since the babies were born due to extra-marital affairs, they allegedly murdered the newborns and buried the body behind their house and returned to Odisha, the source said.