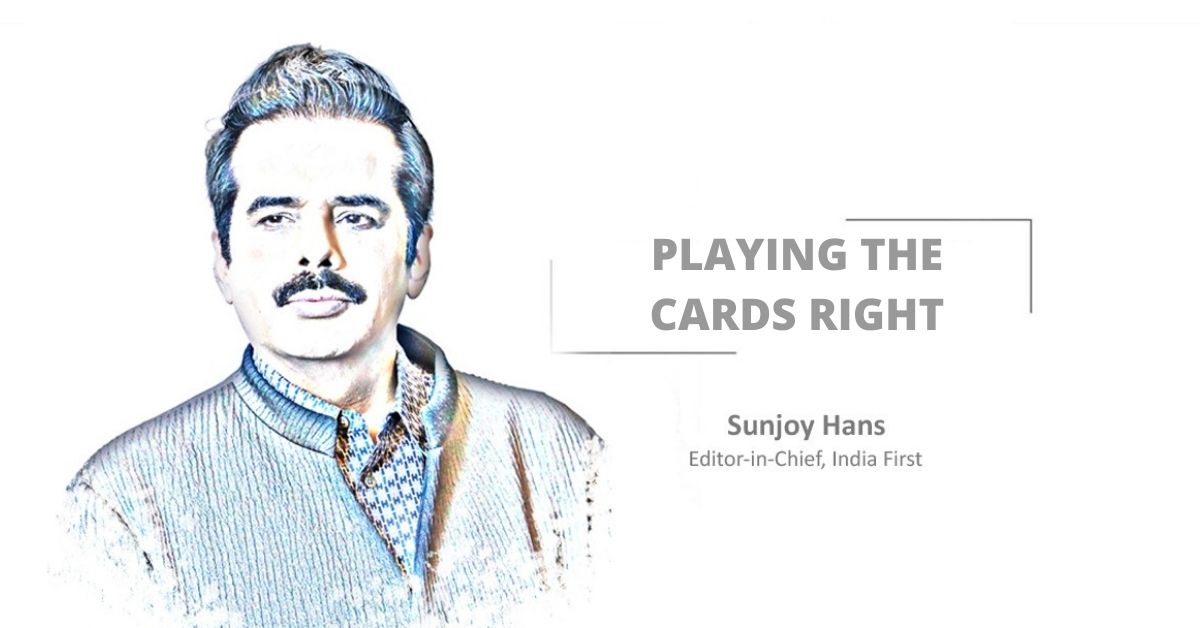 Pradipta Kumar Mohapatra, additional chief secretary (health), now has the extra responsibility of ensuring flawless implementation of Chief Minister Naveen Patnaik’s smart health card initiative. The importance of the move is evident from the fact that the Chief Minister chose Independence Day to announce the launch of the cards under Biju Swasthya Kalyan Yojana (BSKY), the flagship healthcare programme of the state. The programme is set to boost healthcare in Odisha in a big way and the Biju Janata Dal supremo could not have chosen a better person than Mohapatra to ensure the smooth implementation of the initiative.

The senior IAS officer has left his mark on every department that he has managed so far. But his handling of the health department, which he took charge of at a critical time when COVID-19 pandemic was raging in the state, has been particularly appreciated. His most important contribution to the department has been upgrading health infrastructure and boosting the morale of doctors and health workers who are at the forefront of the war against the pandemic.

He is expected to give the same touch to the smart health card programme as well. The initiative is expected to transform the health delivery system in the state and set an example for other states in the country. The Chief Minister thought of launching the programme as he was moved by the plight of poor people who are very often forced to sell their land and jewellery and even stop the education of their children to meet their medical expenses.

He wanted such people to have hassle-free and quality treatment at the best available healthcare facilities. Hence, the BSKY has been redesigned to provide smart health cards to people. These will work like debit cards with a particular limit. Through these smart cards, beneficiaries can avail treatment up to Rs 5 lakh per annum. Women, however, can avail benefits up to Rs 10 lakh every year. All the families covered under the national and state food security schemes will be given these health cards.

Considering that the scheme is aimed mainly at providing health benefits to poor people, who cannot afford the cost of hospitalization either within or outside the state, it has to be implemented in a seamless manner to avoid any kind of inconvenience to the beneficiaries. This can only be done by an officer of proven efficiency, such as Mohapatra whose track record speaks for itself. In the past, he has made things better at all the departments that he has handled, and now he is busy scripting a major success story in streamlining the functioning of the health department, with focus on COVID-19 management and providing the best possible healthcare to the people. By making Mohapatra helm this latest initiative, the Naveen Patnaik government is literally playing its cards right.