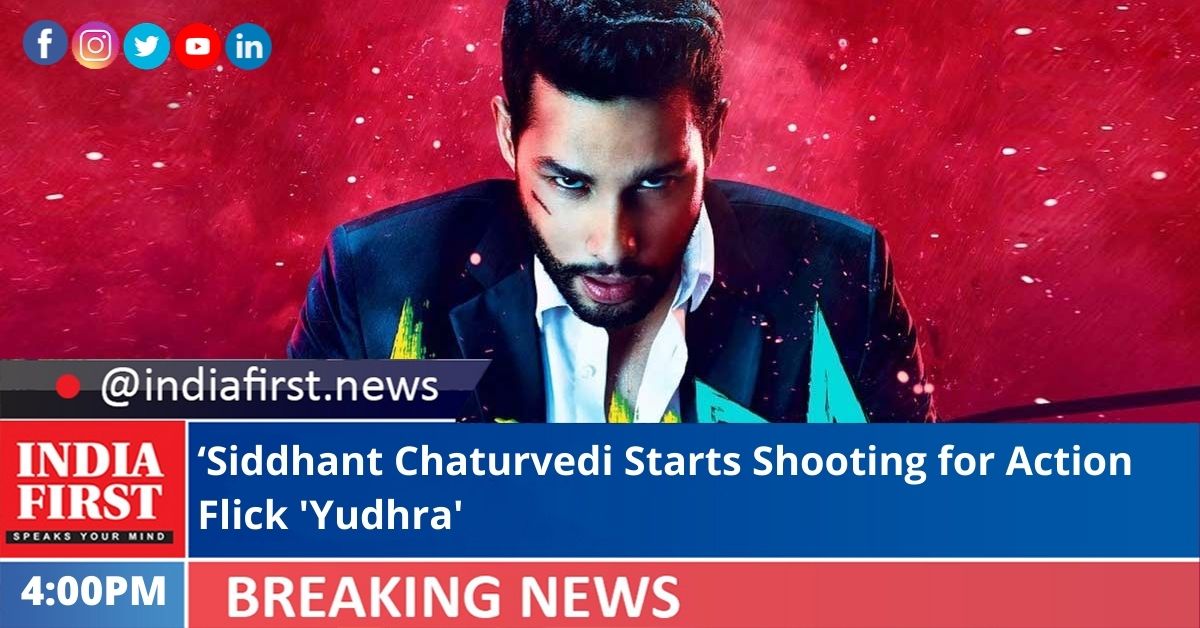 The film is directed by Ravi Udyawar, produced by Ritesh Sidhwani and Farhan Akhtar under the production house – Excel Entertainment.

This is the third time Siddhant is working with the same production house after ‘Gully Boy’ and ‘Phone Bhoot’.

Touted to be a film with hard-core street fights, hand-to-hand combat and amped-up action sequences, the film script is one for the young adult audiences. The quirky yet mesmerising poster of Siddhant and Malavika as the first look for this film was unveiled earlier this year.