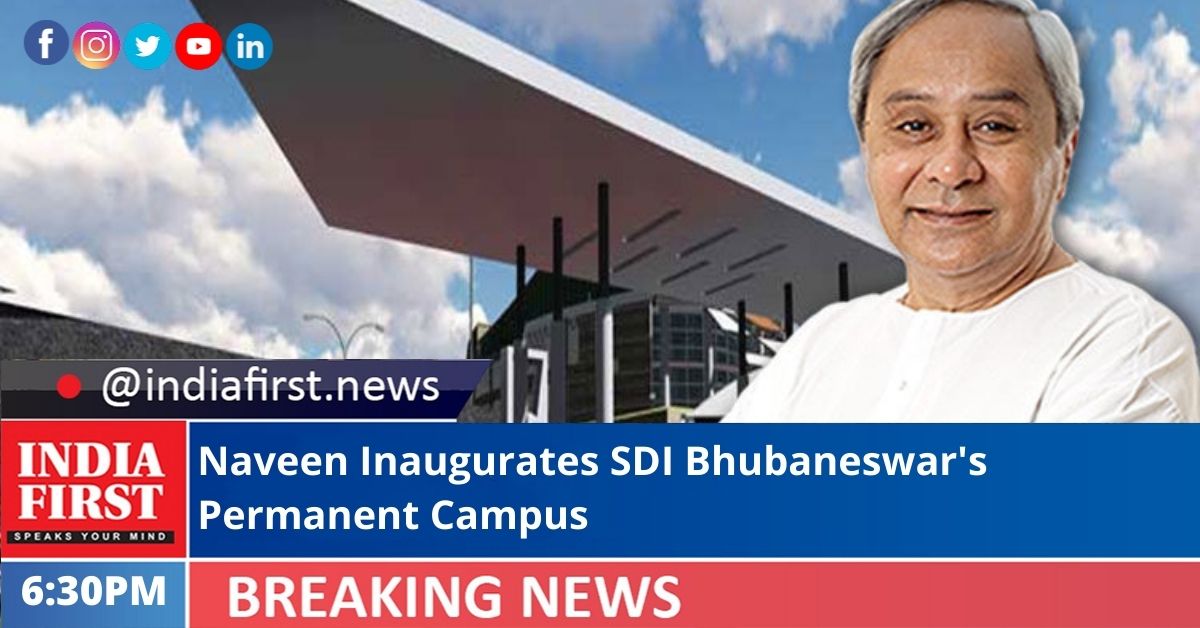 Patnaik virtually inaugurated the campus in presence of Union Ministers Dharmendra Pradhan, Hardeep Singh Puri and Rameswar Teli. The ‘bhumi pujan’ (ground-breaking ceremony) of the permanent campus of the Institute of Chemical Technology-IOC (IndianOil), Bhubaneswar was also carried out.

“I hope this institute will excel and provide training and placement support to the youth of Odisha. I am also delighted to note that the construction of ICT-IOC’s new permanent campus is going to begin on the land provided by the state government,” he said.

Noting Odisha has seen “phenomenal growth” in the industrial sector in recent years, he said that a “progressive and conducive business environment and forward-looking administration have helped the state to attract more investment”.

“The state government has been focused on promoting skill development while adhering to global standards to facilitate industrial growth. And, our efforts to make our children globally employable will soon be a reality. I hope the SDI and ICT-IOC’s will add value to the industrial ecosystem in Odisha,” he added.

Elaborating on the government’s focus on skilling the Indian youth, Pradhan said skill development of the new generation is a national need and the foundation of Prime Minister’s Atmanirbhar Bharat.

He said the National Education Policy 2020 which is being implemented now has a special focus on skilling the youth in their native language.

He also made special mention of Anil Pradhan who was given the National Youth Award by the government recently. “Leaving all comforts of a corporate job, Anil chose to become self-reliant and is now training students of his village in new technology. He took an Indian team to the mega platform of NASA,” he said.

Puri said: “Both the institutes will not only contribute to the overall socio-economic development of Odisha but will also realise the Prime Minister’s dream of Purvodaya which has envisaged an overall development of the eastern region of the country.”

The permanent campus of SDI is located in Jatni Tahsil of Khurda district. Its foundation stone was laid by President Ram Nath Kovind on March 18, 2018.