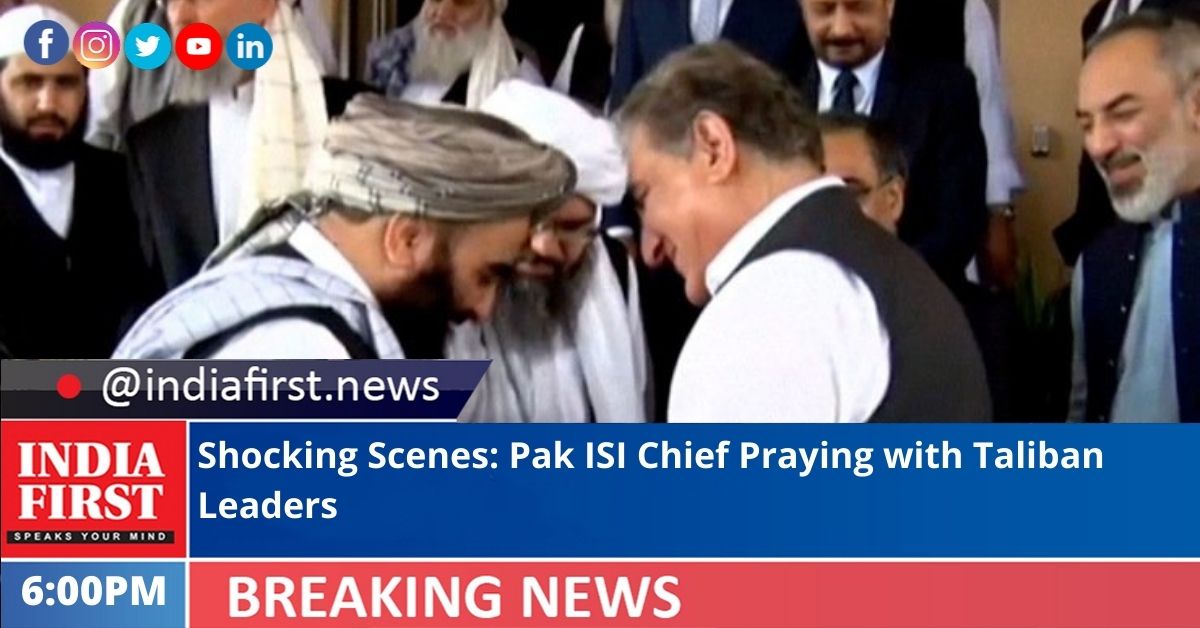 This development comes at a time when reports suggest that Pakistan will be the first guest country of the Taliban-captured Afghanistan.