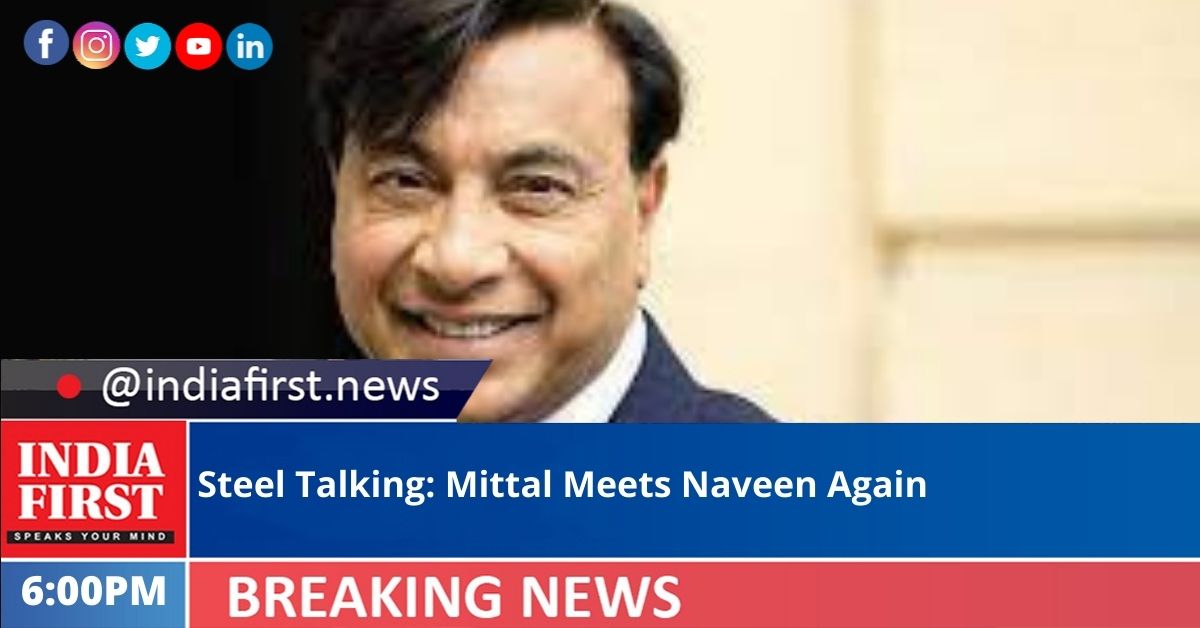 The meeting, which was held at the Chief Minister’s residence, lasted for an hour. Though neither the Chief Minister nor Mittal made any official statement about the meet, sources said that they discussed about the company’s proposed steel plant project at Kendrapada.

This was the second meeting between Patnaik and Mittal in the past six months.

Prior to the meeting, Mittal visited the proposed plant site in Kendrapara district and the Paradip port.

On March 4 this year, ArcelorMittal Nippon Steel India (AM/NS India) had signed an MoU with the Odisha government for setting up a 12 million tonne integrated steel plant in the state, with an investment of Rs 50,000 crore.

The company has two iron blocks in the state – at Thakurani and Ghoraburhani-Sagasahi.