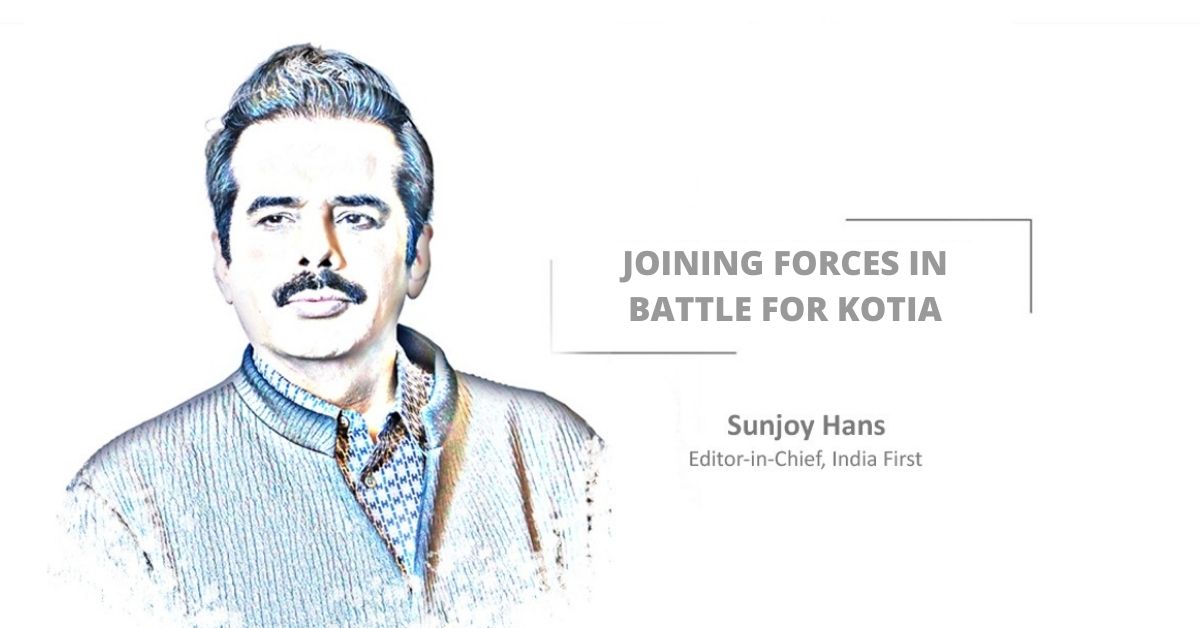 Border disputes have a tendency to linger. The one over the Kotia group of villages between Odisha and Andhra Pradesh has been festering for decades. The government of the neighbouring state has been trying to assert its authority over the area, which is part of Pottangi block in Koraput district, in different ways. The Odisha government, however, remains determined to thwart all such attempts and has made it clear that there will be no compromise on the issue of state’s territorial integrity.

A few months ago, the government of Andhra Pradesh had tried to involve the residents of some of the villages in Kotia during the panchayat elections. While that controversy continues to generate heat, officials of the neighbouring state who have in the past sought to lure the residents of Kotia with different kinds of welfare schemes, reportedly conducted “bhoomi puja” (ground-breaking ceremony) for certain projects in Phatu Senari and Phaguna Senari villages a few days ago. The development comes in the wake of the united show put up by the leaders of the three major parties in the area – Biju Janata Dal (BJD), Bhartiya Janata Party (BJP) and Congress – on Independence Day to defeat a similar move by Andhra officials. The Koraput district administration and a voluntary organization championing the cause of Kotia had also joined the efforts to thwart the plans of the neighbouring state government.

Kotia is not the only irritant threatening to strain relations between Andhra Pradesh and Odisha. The BJD government has also been protesting against the “unilateral” execution of the Polavaram multi-purpose project by Andhra Pradesh. The project, in its present form threatens to inundate vast areas in the tribal-dominated Malkangiri district. The Odisha government has raised the Polavaram issue several times with the Centre, highlighting its objections and also pointing out that even the mandatory public hearing in the areas likely to be affected by the project in Malkangiri has not been held.

Odisha has outstanding boundary disputes with some other states as well but the problems on the Andhra Pradesh border appear to be more serious than others. Nonetheless, the BJD government remains committed to protecting the territorial integrity of the state and has already launched a string of welfare projects in the Kotia panchayat to ensure the development of the area. While the villages in the panchayat are being connected with motorable roads extra care is being taken to provide people the benefits of various welfare schemes of the government. There is equal emphasis on promoting the use of Odia language in the panchayat where a lot of people also speak fluent Telugu.

What is heartening is the resolve of the people of Koraput, including the top political leaders of the district, to thwart the expansionist designs of Andhra Pradesh. As long as they remain united, Kotia will remain an integral part of Odisha.