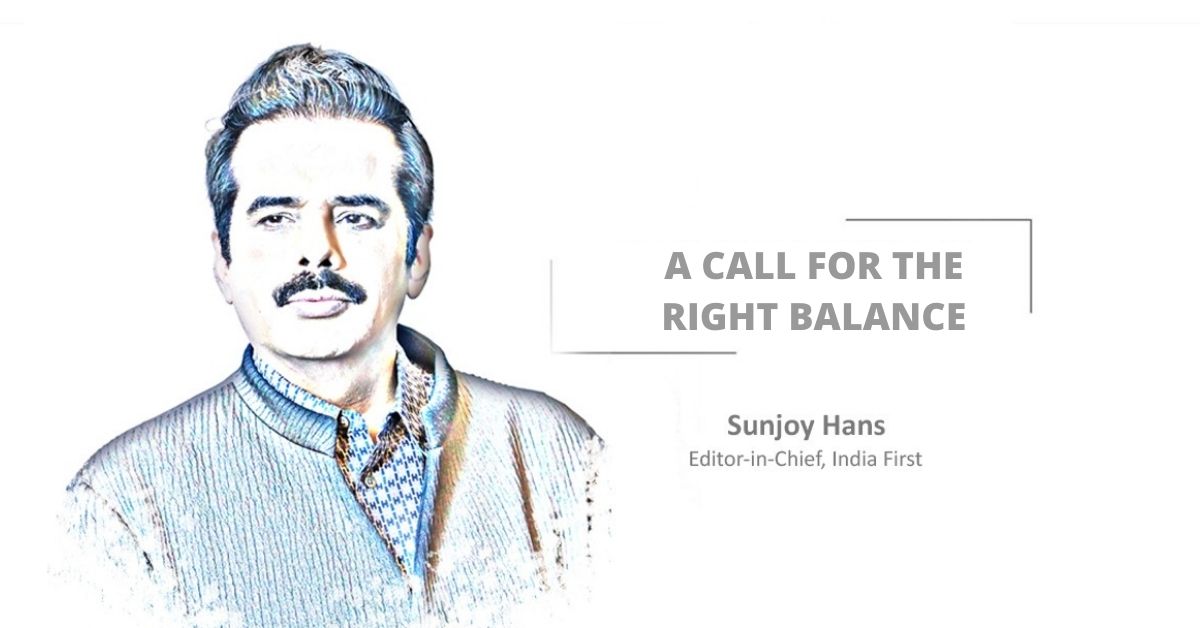 A prominent newspaper recently carried a report about the likelihood of Bhitarkanika wildlife sanctuary – a Ramsar site and one of the best-preserved mangrove ecosystems in the country – facing a freshwater supply crisis due to reduced discharge from Brahmani as well as Baitarani river basins which have to cater to the increasing demand of water for developmental activities, mainly industries and irrigation projects. Already under stress owing to an exponential increase in population, which means more intense exploitation of the precious resource they offer, these river systems will find it extremely difficult to cope with the ever-increasing demand of industries and other developmental projects for water.

Quoting a high-level study, the report painted a frightening picture indicating a possible drop of 46 percent in the freshwater supply to the famous sanctuary over the next 30 years. If true, this could have a disastrous impact on Bhitarkanika, which sustains many other kinds of flora and fauna. While the Gahirmatha beach adjoining the sanctuary is known to be the world’s largest rookery of the endangered Olive Ridley turtles, whose mass nesting is a treat to watch, Bhitarkanika is also famous for its saltwater crocodiles and plays host to lakhs of migratory birds every winter.

Nourished by creeks and estuaries, it sustains a bewildering variety of flora and fauna – but much of those depend on the right mix of saltwater and freshwater. The mangrove forests, too, need this brackish water to survive and thrive. A serious drop in the supply of freshwater to the sanctuary could play havoc with the ecological balance of the area, adversely impacting its residents.

This brings us to the larger issue of the threat that unplanned development poses to ecology. This has been an ongoing debate with numerous instances of clash between developmental projects and the need to protect the environment. There is no denying the need for growth. Industries, mines and irrigation projects are crucial to our development and the onward march of civilization. But equally precious are natural resources such as forests, hills and rivers that these projects often threaten to destroy.

Hence, there is an urgent need to strike a balance between growth and preservation of the environment. This is easier said than done as has been seen in numerous cases in the past. Experience of the past suggests that project sites should be wisely chosen to cause the least possible damage to the environment and the natural resources that sustain local communities. This aspect should also be kept in mind while executing the projects to avoid any confrontation between local communities and the agencies executing the projects. This is possible with careful planning and sensitive implementation of projects. And we must do this in our own interest, because what is at stake is the future of our children.