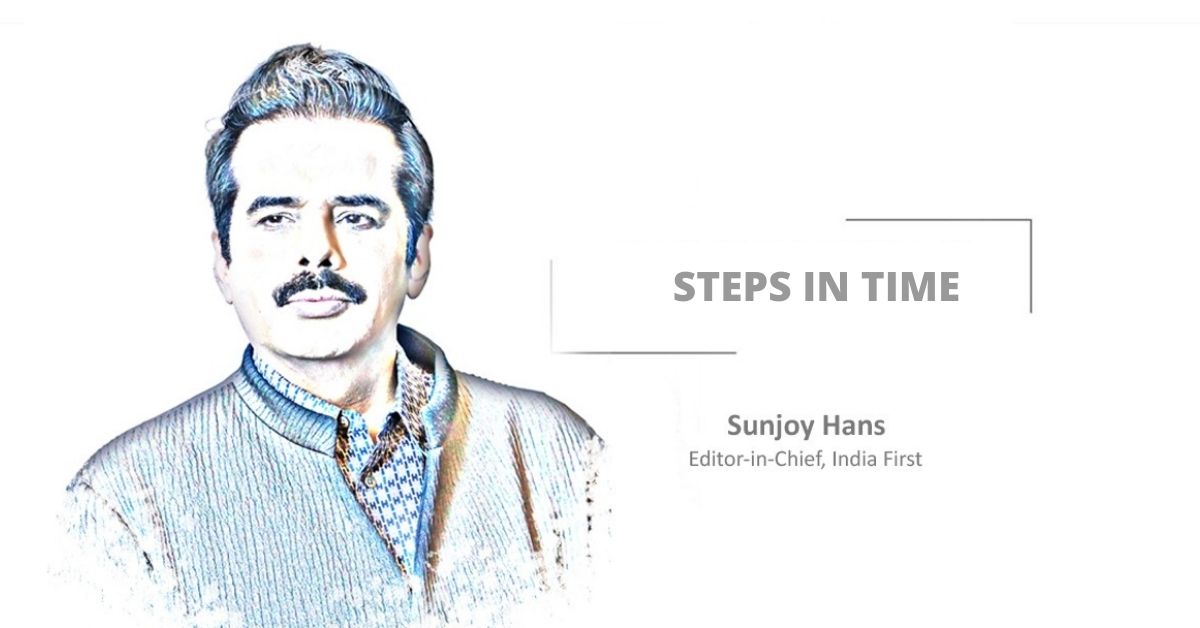 There are few things sadder than the sight of a wizened, weather-beaten farmer standing over his field of cracked earth and gazing distantly into the skies above, looking for those dark nimbus clouds that are nowhere on the horizon.

Unfortunately, this sight is becoming increasingly common in rural Odisha these days. A handful of low-pressure areas have formed over the Bay of Bengal along with a bout or two of heavy showers over the past few weeks, but the overall rainfall across the state has not been enough to prevent drought-like conditions in as many as 27 of its 30 districts.

Weather experts are attributing the 30% deficit rainfall in Odisha to weak depressions over the sea during the two peak monsoon months of July and August – but far more concerning is the fact that many of them reckon climate change is the reason behind the ‘erratic’ southwest monsoon that has led to the prevailing circumstances in the state.

With the currently ongoing depression and another one expected early next month unlikely to turn things around, the agricultural community is pinning its hopes on the contingency plan that the Naveen Patnaik government is preparing to help the state tide over a possible full-fledged drought.

In fact, a few steps from what seems to be a rather comprehensive plan have already been taken.

For instance, after chairing a high-level meeting on the matter, Chief Secretary Suresh Chandra Mohapatra directed power distribution companies to make sure that all lift irrigation and borewell points receive uninterrupted power supply. He also strongly advised Pani Panchayats to hold regular meetings with these companies.

Instructions have already been issued for expeditious repairing of all canals for smooth water supply to all areas. Officials concerned have been ordered to provide drought-hit and vulnerable farmers with more labour-intensive workdays under different welfare programs, such as Mahatma Gandhi National Rural Employment Guarantee Scheme (MGNREGS). In areas where low rainfall has affected paddy cultivation, farmers will also be encouraged to grow alternative crops.

This is quite reassuring. And what is even more so is the fact that our state government looks as committed to these contingency plans as it is to long-term solutions to the climate change problem. It understands as much as it acknowledges the damage that human use of fossil fuels such as petroleum, coal and natural gas causes to the atmosphere and the environment.

This was most recently – and conclusively – reflected in the Odisha cabinet’s approval of the Electric Vehicle Policy, 2021, the prime target of which is to make battery-operated electric vehicles (EVs) account for a fifth (20%) of all vehicle registrations in the state by year 2025. Hence, naturally, the policy is all about promoting manufacturing of EVs and their components and facilitating research and development in related fields.

The state government will now offer a plethora of financial incentives for manufacturers and buyers of EVs, including interest subvention in loans and the waiving of road tax and registering fees, throughout the policy period. While government departments and public sector undertakings will give preference to purchase and hire of EVs for official use, state government employees can get interest-free loans for the purchase of EVs. All EV buyers can avail a range of discounts (thanks to government subsidies), depending on the type and cost of the vehicle purchased, plus there will be subsidised on-street parking for personal EVs as well.

Hopefully, these steps and policies will eventually ensure that those dark nimbus clouds show up on the horizon when expected.