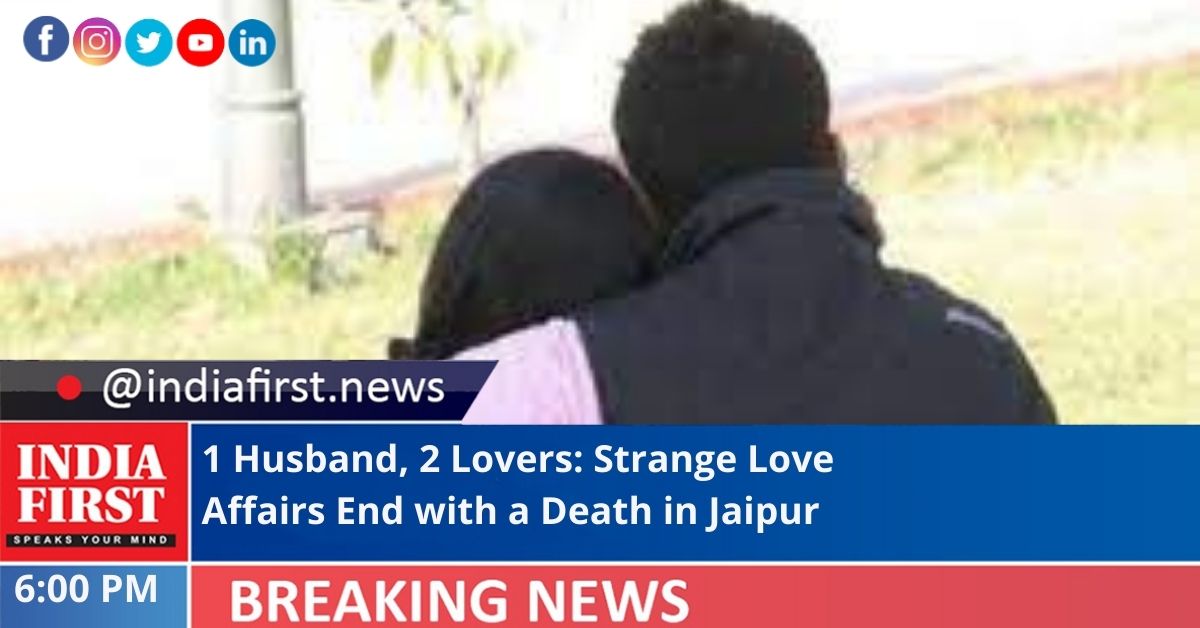 A complicated love story claimed one life in Jaipur after two lovers of a married woman came face-off with her husband and manhandled each other, leaving one of her lovers dead while the woman herself was left injured in the tussle.

As per police sources, the woman, Basanti, is a resident of Jharkhand and was separated from her husband. She had remarried Kanhaiya, who was a resident of Gangapur city. After the marriage, the couple started living with their kids in Muhana Mandi.

Besides her second husband, the woman also had relations with two persons named Mukesh and Mohanaya.

On August 30 night, both her lovers visited her house where her husband Kanhaiya and his girlfriend Kamali were also present at the same time.

All of them were drunk and a tussle broke out that claimed the life of Mohanaya.

The police rushed to the spot and took Kanhaiya and Kamali into custody. They also found the two-year-old daughter of Basanti, who has been handed over to a children’s helpline.

Mohanaya’s body has been sent for postmortem.

The police are searching for Basanti’s second lover Mukesh.