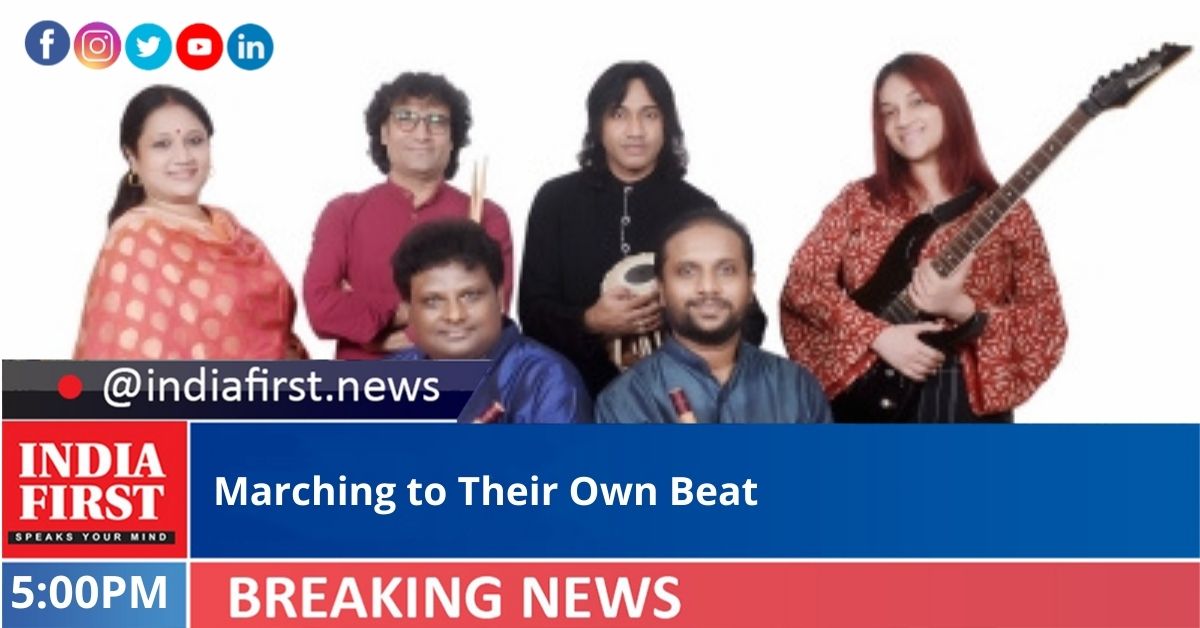 Back in 2007, when musicians Rajesh Prasanna and Ritesh Prasanna went to listen to the band ‘Mrigya’ at Delhi International Art Festival, everything changed for them. It was after the performance that they concreted their plans to form a classical fusion band called ‘Shwaas’.

And they have come a long way since then – the band has performed not just across the country but also in the US, several African nations, Vietnam, Cambodia and Thailand.

The music they play is a blend of the styles, moods, and textures taken from different cultures and various music systems from the world even as the main style of their presentation is the dual of flute. One witnesses the use of wind instruments fused with different electronic and western means, with the fusion of classical, blues & jazz lends their music a unique texture bordering between Indian classical and world fusion music.

Stressing that the Benaras gharana has always supported music and musicians of all genres all over the world, Rajesh (Flute and other woodwinds) feels that exposure to different genres of music always gives musicians multiple dimensions. “Fusion is not just about mixing two different genres together. One has to understand the intricacies of both and do justice while uniting them so that none loses its fragrance in the process.”

Talk to them about the sustainability of surviving as an independent band in India, the group members feel that in a country where only Bollywood rules, independent musicians mostly get a raw deal with very few sponsorships and platforms.

The eight-member group, which besides the Prasanna brothers comprises Parvez Hussain (tabla), Ahsaan Ali (sarangi and vocals), Saurabh Suman (bass guitar), Mohit (drums), Anil Chawla (keyboard), Jagriti Luthra (vocals) and Manish (sound engineer) feels that a major reason that they have survived is their commitment towards promoting authentic and soulful classical music. “In fact, all the members of the ‘Shwaas’ family belong to different gharanas of Indian classical music,” adds Rajesh.

The band which was recently part of HCL Concerts’ ‘Soundscapes’ feels that more companies need to come forward to promote art and culture. “Other corporate houses need to look beyond Bollywood and do their bit for Indian classical arts,” asserts Rajesh.

Talk to them about the effect of the pandemic on independent musicians and the members say that the cancellation of live performances has been a major setback to the artist community. “Virtual performances are entertaining but they cannot earn you a livelihood. However, we never stopped our riyaz. Music always creates hope for a better tomorrow.”