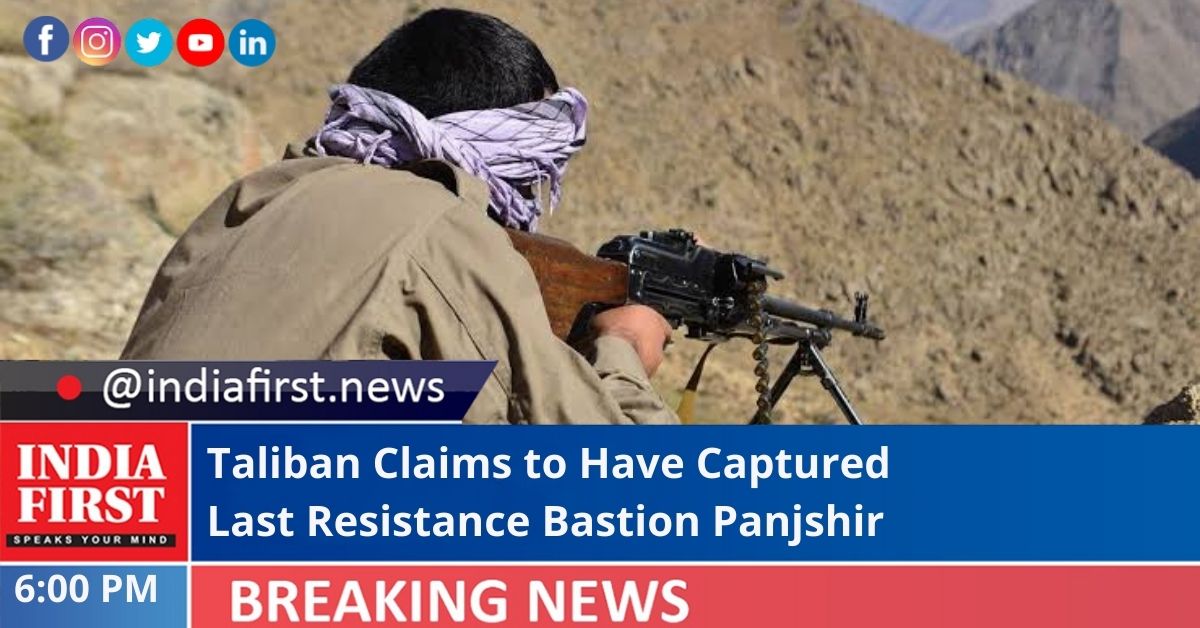 In a statement, Mujahid, who is also the Taliban’s acting minister of culture and information, said that their efforts for the establishment of nationwide security paid off and the province has been taken by the support of the people, Khaama News reported.

The defiant Panjshir province has been witnessing heavy conflicts between the Taliban and resistance forces for the last seven days during which both sides have been inflicted casualties.

According to the statement, some of the resistance forces have been killed while others fled the province.

“We assure the people of Panjshir not to be subject to discriminatory behaviour, they are our brothers and will jointly work for the development of Afghanistan,” Khaama News quoted Mujahid as further saying in the statement.

During last night’s conflict in Panjshir, a key commander of the resistance forces General Abdul Wodod, and spokesperson of the forces Fahim Dashti were killed.

Earlier, co-leader of the resistance Ahmad Masoud had offered negotiations with the Taliban, which were refused by the latter.