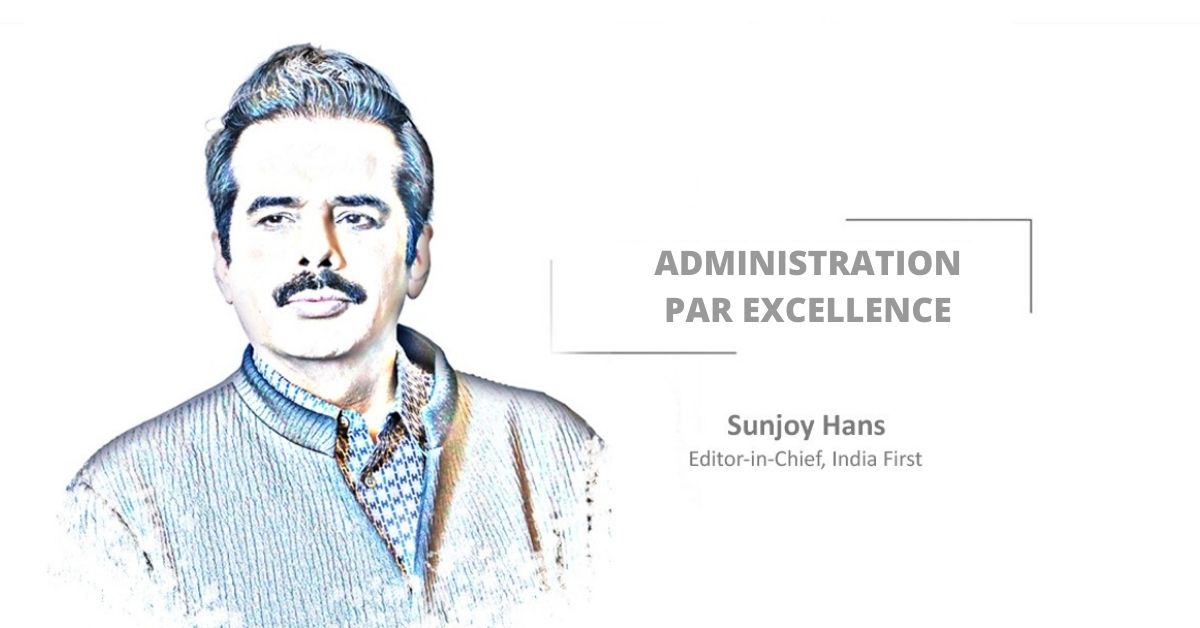 One of the key measures of a ruling regime’s administrative capabilities is the promptness with which it acknowledges, attends to and resolves the problems and challenges at hand. With the Naveen Patnaik administration, one never needs to go too far back in time to make a proper assessment.

Not long after Odisha was almost fully unlocked from the start of this month, when some children and teachers at schools of a few districts tested positive for Covid-19, the Chief Minister held a Covid review meeting where he warned that educational institutions would be held accountable for negligence if any reports suggesting so came to the fore.

Then, School and Mass Education Department principal secretary Satyabrata Sahoo immediately issued fresh guidelines for stricter implementation of pandemic safety protocol at all educational institutions. In his letter to District Education Officers, Sahu wrote that the wearing of masks, thermal screening and hand sanitisation must be made mandatory for entry into schools and no teacher, student or other staff should be allowed in even if they exhibited mild symptoms such as cold, sneezing or fever.

As per the Chief Minister’s instructions, a special Covid cell has been set up to monitor student attendance and adherence to social distancing norms on school premises.

In his latest Covid review meeting, the Chief Minister also spoke of the distinct possibility of a third Covid wave and warned his state’s people that his government would be compelled to impose another lockdown if they did not follow pandemic safety rules.

One of the prime reasons behind the ruling Biju Janata Dal’s success in the state is the perception that perpetrators are never given a long rope. This was amply evident lately in the prompt suspension of sitting Chilika MLA Prasanta Jagadev from the party after a video showing him assaulting a BJP leader went viral. The Chief Minister also removed Jagadev from the chairman post of District Planning Committee, Khordha, with immediate effect. Such actions get the message across better than any number of verbal warnings ever can.

In addition, they have a trickle-down effect: Soon after another viral video – featuring six policemen thrashing a former Army jawan in Kendrapara for not wearing a mask – emerged, the matter was immediately investigated and the six cops were suspended without any further time wasted.

A government’s administrative performance is also reflected in numbers and what one sees on the ground – in short, all the tangible realities.

Take for instance, Odisha’s leading position in the nation with regard to minimum vaccine wastage. The 2.45 crore doses of Covid vaccine administered in the state so far include 12.2 lakh saved doses – enough to vaccinate Bhubaneswar’s entire population with the first jab.

Or take Puri beach for that matter. Once strewn with litter and all sorts of waste that humans are capable of throwing at the environment through reckless commercialisation and poor civic sense, the beach has gone through a sea change. Just look at its recent – and breath-taking – pictures that are making the rounds on social media, garnering thousands of likes and drawing raves from across the world. The globally prestigious Blue Flag certification that it earned last year says it all.

None of this would have been possible anytime soon without the vision of the Chief Minister and the efforts that his proven teams of politicians and bureaucrats make – day in, day out – to realise it.