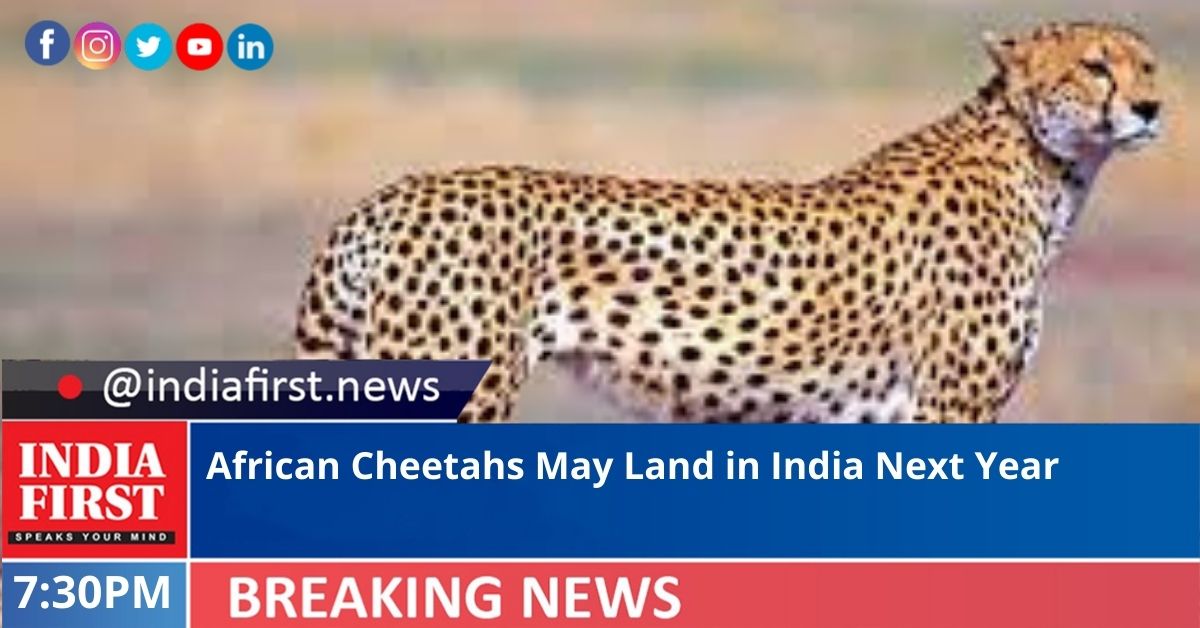 The last Indian/Asiatic cheetah was killed in 1947 in the jungles of central India. Now, with the country celebrating the 75th year of its Independence, the countdown has begun for the African cheetah to be introduced in Madhya Pradesh.

Experts believe this is possibly the first time that such a large carnivore is to be sent from one continent to another. After scouting for six sites across Rajasthan and Madhya Pradesh, an experts’ committee had zeroed in on Kuno National Park, proposed for relocation of the Asiatic lions that shares similar habitat as cheetahs.

This has been a much-discussed project of the Ministry of Environment, Forests and Climate Change. It was in January 2020 that the Supreme Court, while responding to an application by the National Tiger Conservation Authority (NTCA), given “permission to reintroduce cheetahs from Africa to suitable sites in India.”

Several meetings and field visits later, a team is now ready to visit Namibia very soon but the dates are yet to be finalised. The team will visit the southern African country for an assessment and then, a decision about exactly how and when the cheetahs can be brought here will be finalised.

The Ministry’s ADG, Wildlife, Dr Soumitra Dasgupta said: “We are targeting 8-10 cheetahs. There would be more females.”

Cheetahs share the territorial areas with tigers and like it, needs herbivore and large inviolate areas, and for the herbivores, there need to be ample grasslands.

“As and when the cheetahs arrive, it will be a soft release first. Only later, other batches would arrive,” he said, adding that it will happen soon.

The whole process from the team’s visit to Africa to the cheetahs actually reaching India may take four to six months, a top Ministry official said.