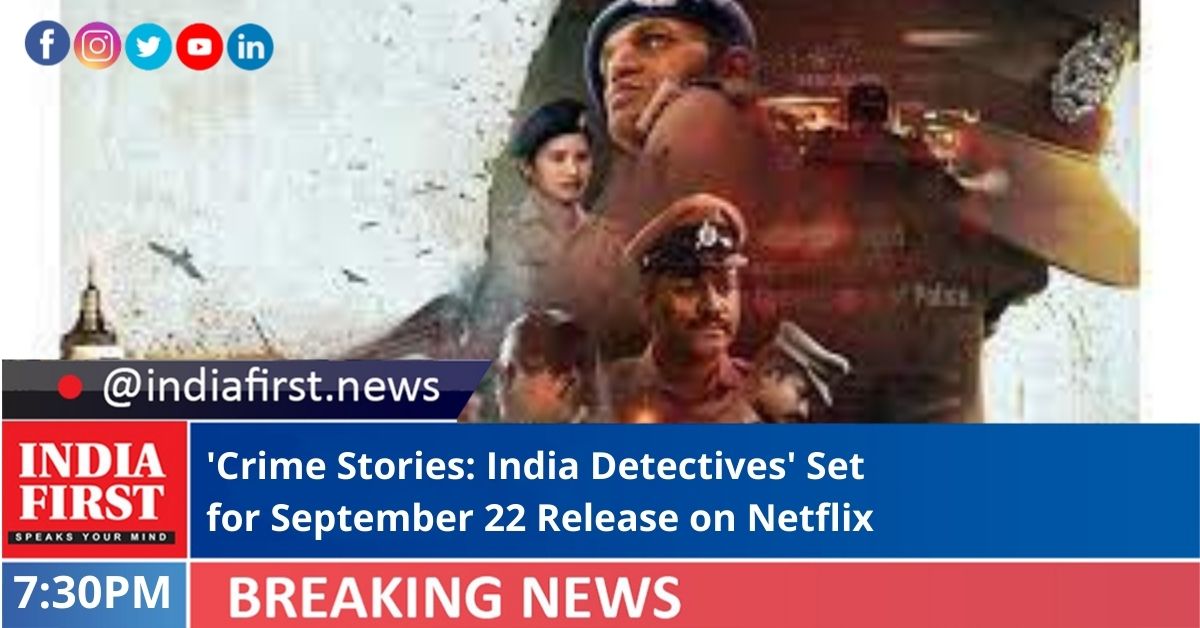 A documentary series titled ‘Crime Stories: India Detectives’, featuring four stories, is all set to release on September 22 on Netflix.

Set in Bengaluru, ‘Crime Stories: India Detectives’ explores some of the most puzzling crimes that the city has witnessed.

A crew follows the Bengaluru Police and documents a never-seen-before look into the methods and working of Indian police. It will give a sneak-peek glimpse into the psyche of a suspect and a glimpse into the complex and challenging inner workings of four major crime investigations.

Produced by Minnow Films, the series is co-directed by N. Amit and Jack Rampling.