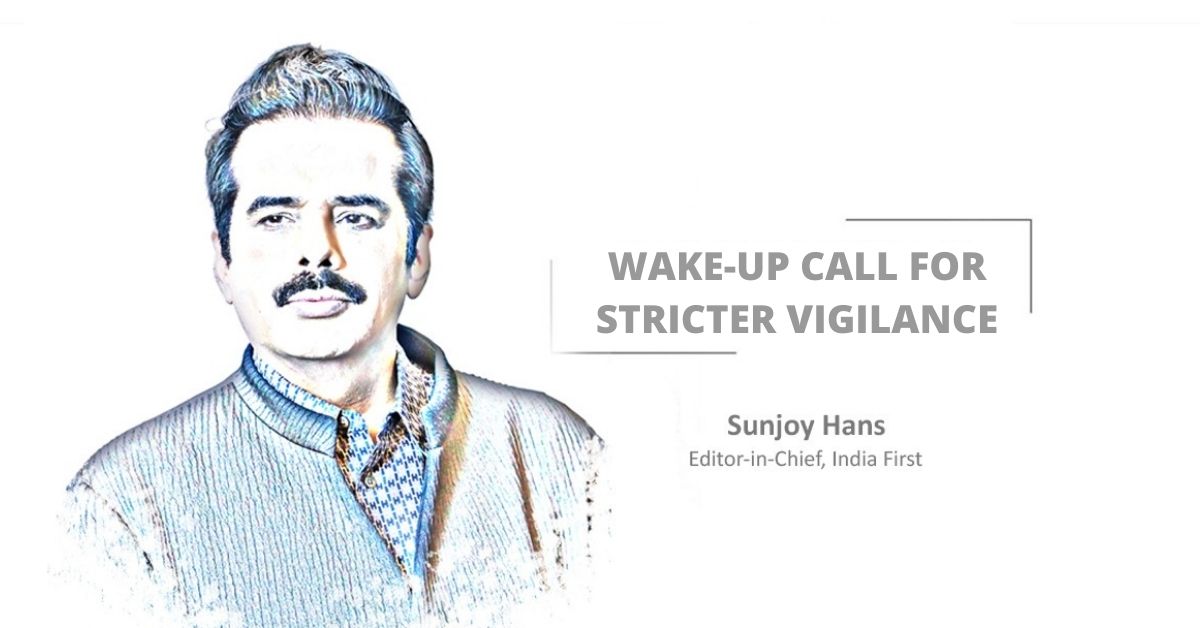 The recent arrest of six terrorists who were planning to set off bombs in different parts of the country during the upcoming festival season is a timely warning for all states to step up their security to thwart possible terror attacks. The arrests were made by Delhi police following a massive operation spanning the national capital, Rajasthan and Uttar Pradesh. Two of the arrested terrorists, from whom officers of the anti-terrorist squad have recovered arms and ammunitions, are said to have received training in Pakistan.

While Delhi, Uttar Pradesh and Rajasthan enhanced their security in the immediate wake of the arrests, Punjab has initiated precautionary steps as well. It is important to remember that states such as UP and Punjab are going to have assembly elections next year and the major parties with high stakes in these polls have already switched to campaign mode. Elections in UP, which is the most populous state of the country with a sizeable Muslim population, hold a special significance for the parties. What sets UP polls apart from the rest is the fact that it is the largest state of the country being ruled by the BJP with a brute majority and Prime Minister Narendra Modi happens to be a Lok Sabha MP from the state.

Terrorists and their handlers, be they Pakistanis or others, have a vested interest in triggering violence and causing instability in a state like UP ahead of the assembly elections. The festive season is being targeted for the obvious reason that markets etc. are heavily crowded during this period. But it is not just the governments of Delhi, UP, Rajasthan and Punjab that need to worry about such developments. Security has to be beefed up across the country as the merchants of terror can strike anywhere.

Even our own state, Odisha, which has always been considered peaceful and secure, may not be safe. Any complacency by the authorities can prove costly as we not only have some of the most revered Hindu shrines of the country but also some vital defence installations.

Besides, Odisha has a 480-km long coastline which is yet to be made fully secure. Even though special marine police stations have been set up in several coastal districts, they need to be better equipped with manpower and weaponry to be able to deal with terror threats from the sea route effectively.

It is pertinent to remember that a terror suspect with alleged Al Qaeda links had been arrested from Cuttack district a few years ago. Investigation in the case is believed to be still on. Given this backdrop, the state government cannot afford to be complacent in such matters. The arrests made by the Delhi police are a wake-up call for state governments across the country. Odisha is no exception.