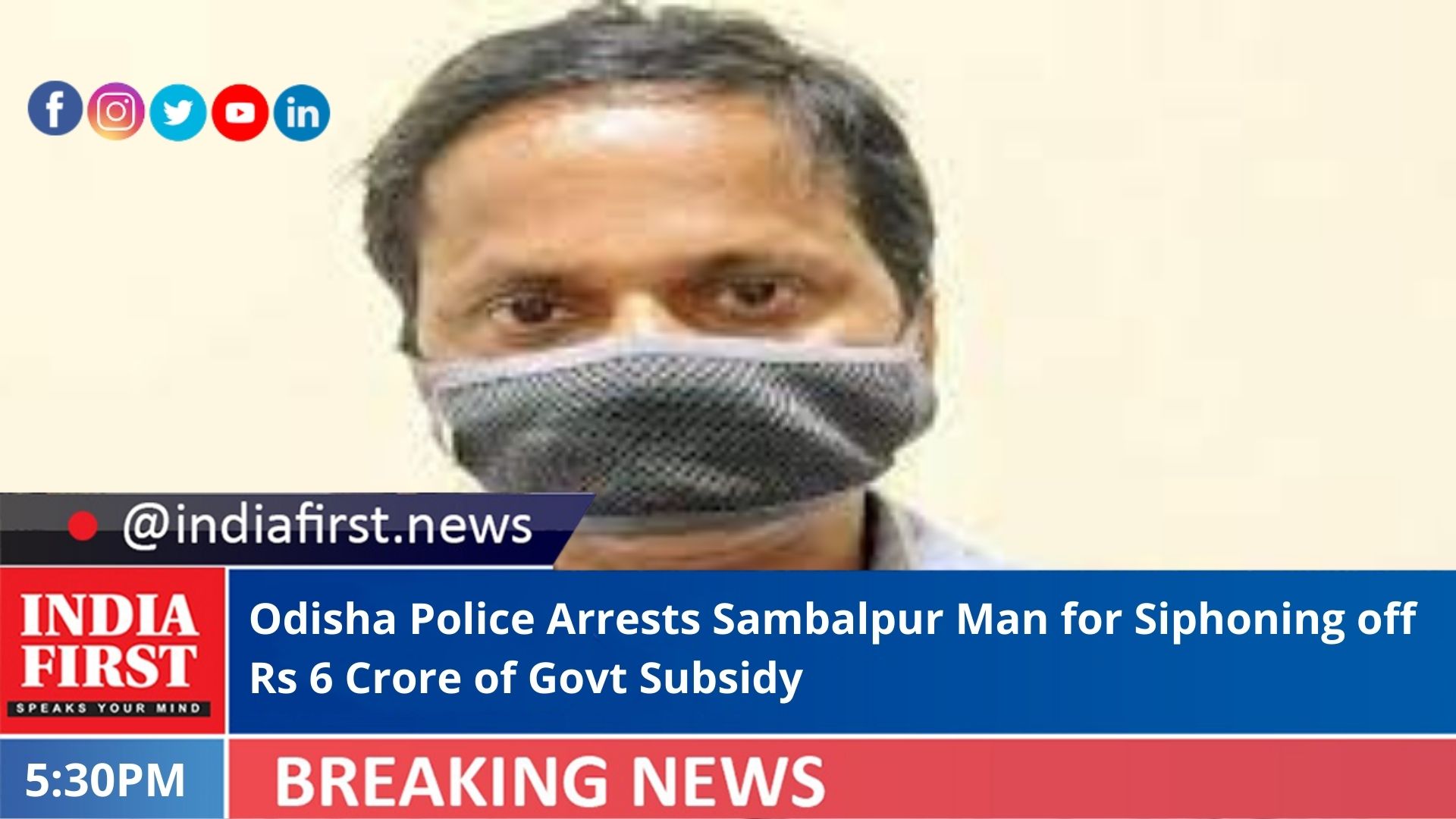 The Economic Offences Wing (EOW) of Odisha police has arrested another accused for his involvement in misappropriation of government subsidy of Rs 6 crore, police said yesterday.

The accused identified as Lenin Choudhury is a resident of Pakelpada village in Sambalpur district.

Earlier, Srinath Rana, the prime accused in the case was arrested, the EOW has said in a statement.

According to the police, Rana, who was earlier working as Regional Manager in the Varushapriya Agrotech Pvt. Ltd. by fraudulently using the company’s login ID has misappropriated the subsidy amount of Rs 6 crore extended by the government.

Rana in criminal conspiracy with Lenin Choudhury and others had fraudulently uploaded the details of more than 500 paddy transplanters with fake engine and chassis numbers of the machinery in the Odisha government’s portal and managed to get the subsidy amount released.

The accused in a criminal conspiracy with others used to lure the beneficiary farmers by giving them some token amount and grab the subsidy amount, the EOW said.