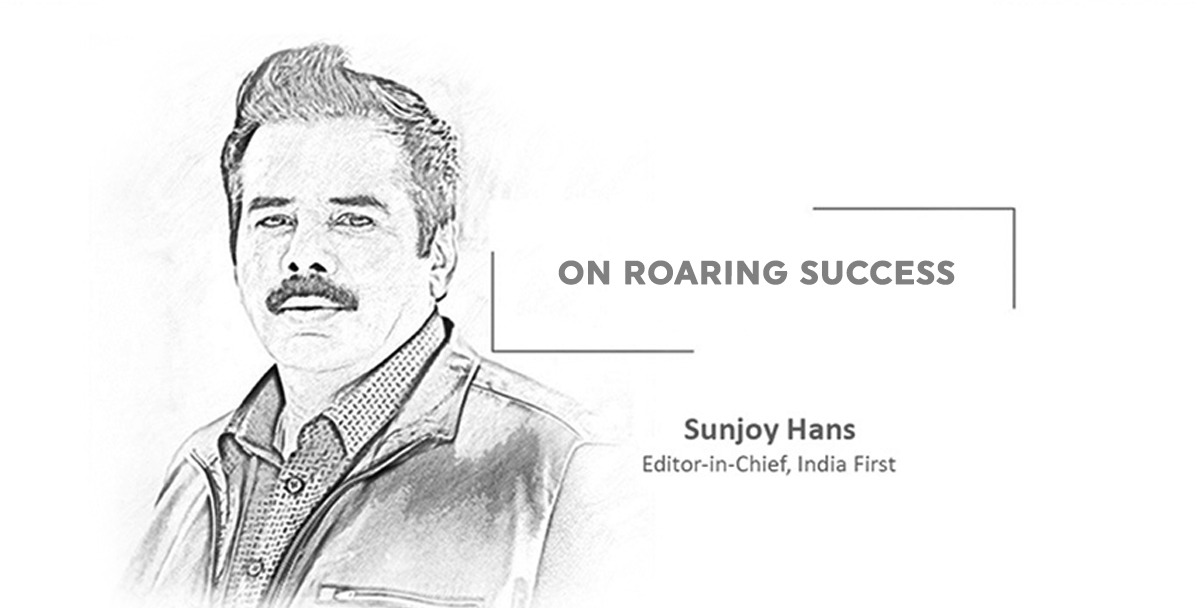 The mystery of the so-called black tigers that are endemic to Odisha may have taken ages to be unravelled, but there are no hard-to-find secrets about the reasons behind the state’s rising stature at the national level over the past years. It is all out in the open, at any given point in time – whether it be the steps being taken continuously by the Naveen Patnaik government to move the state forward or the results of the steps that have been contributing to Odisha’s image as the new model state of India.

A couple of days ago, the latest data released by the National Crime Records Bureau (NCRB) showed that Odisha had topped the list of states in which action was taken against disproportionate assets (DA) last year. As many as 93 public servants were charged with possession of unscrupulously acquired wealth worth a total of nearly Rs 124 crore. With this, the Odisha Vigilance Department registered its highest ever detection of DA and almost twice the amount (Rs 62.83 crore) that was detected the preceding year.

While 24 and 19 DA cases were filed against Class 1 and Class 2 officers, respectively, the one that is still fresh in memory – thanks to its extensive media coverage and high-profile nature – involves Indian Forest Officer Abhay Kant Pathak and his son Akash Pathak, both of whom were arrested last November after being found to have amassed assets worth more than 9 crore, which was far beyond their known sources of income.

Yet news about the recently released NCRB data has not come as a big surprise to the people of Odisha, because they have been reading – with ever-increasing regularity – about the five-time Chief Minister of their state suspending, dismissing and handing compulsory premature retirement to corrupt and inefficient officers. It was only four days ago when state vigilance officials unearthed assets worth more than Rs 4 crore from an Anganwadi worker after conducting searches at the person’s properties in the districts of Khordha, Kendrapara, and Jagatsinghpur. And today, news has arrived that the Economic Offences Wing (EOW) of Odisha has arrested another man who has been accused of being involved in misappropriation of government subsidies to the tune of Rs 6 crore.

However, the news about Naveen Patnaik administration’s decision to include pulses, millets, fruits, vegetables and oilseeds in its welfare programs did come as a rather pleasant surprise. It was no less a matter of pride, too, because this initiative makes Odisha a pioneer in another aspect. Almost every other state in the country provides rice and wheat in its mid-day meals scheme at schools or at Anganwadi centres, but Odisha would be the first to include such a nutritious mix of food items for the poor and underprivileged lot.

State Agriculture secretary Suresh Kumar Vasishth said the initiative would also further the cause of women’s empowerment in Odisha by employing women self-help groups (WSHGs) to procure and provide these additional food items.

But these are only a couple of the numerous positive developments happening across the state. And that is why, despite the deadly blow from the Covid-19 pandemic, Odisha’s economy is roaring again – just like the black tigers of Similipal.