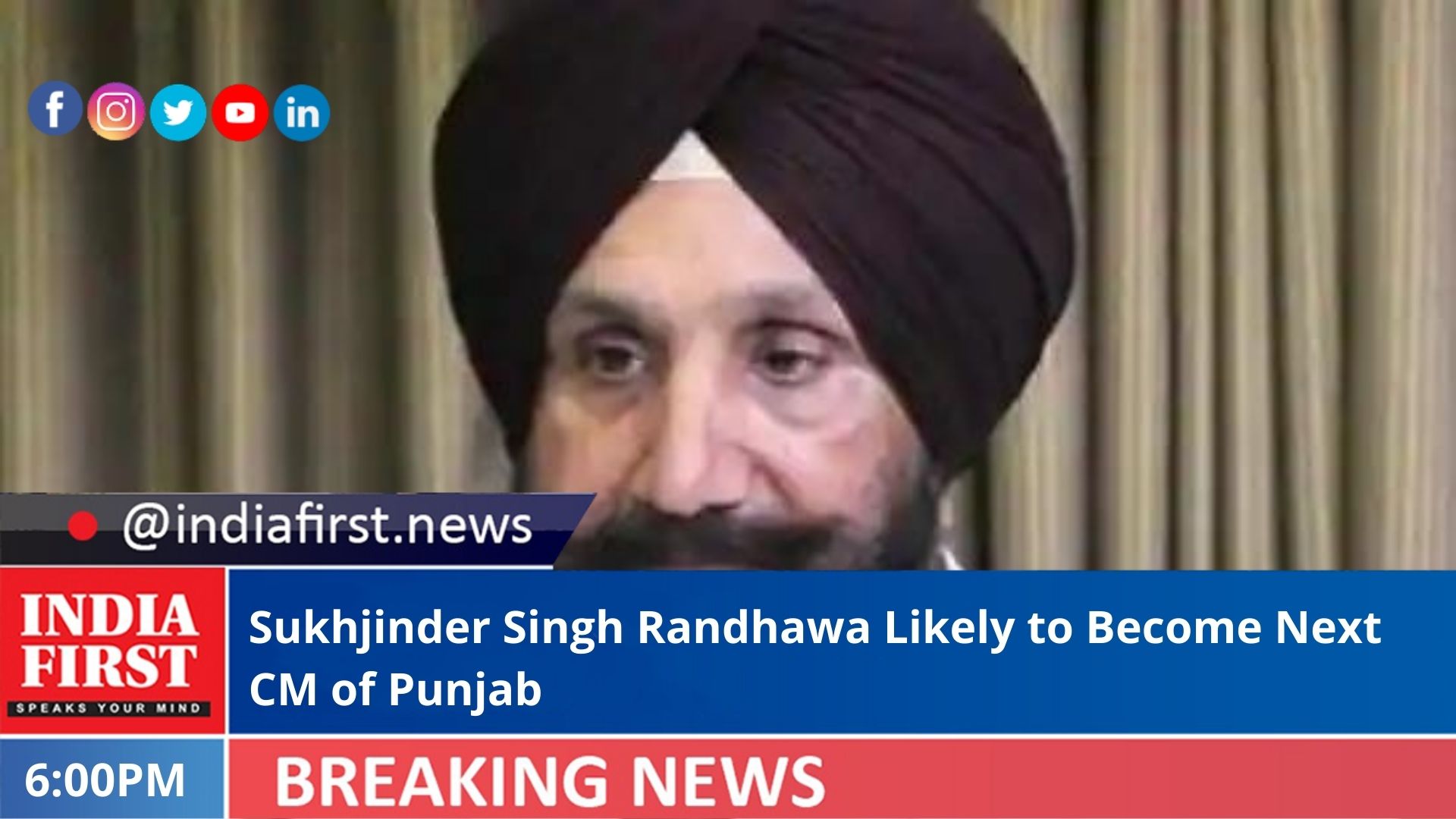 Sukhjinder Singh Randhawa is likely to be appointed as the new Chief Minister of Punjab, sources said. The Congress is soon to announce the name of the chief minister.

A majority of MLAs have proposed his name and the top leaders in Chandigarh are awaiting the green signal from the high command.

A meeting is going on at Rahul Gandhi’s Delhi residence to decide the next chief minister of Punjab.

Most of the MLAs are said to be in favour of a Sikh Chief Minister, sources said.

Sources also said that there are going to be two deputy chief ministers.

After the name of CM is announced, he is likely to meet the Governor later in the day.

Earlier, Ambika Soni declined to become the chief minister in favour of a Sikh name.

The Congress has been holding several meets since Saturday after Captain Amarinder Singh resigned as the chief minister of Punjab.