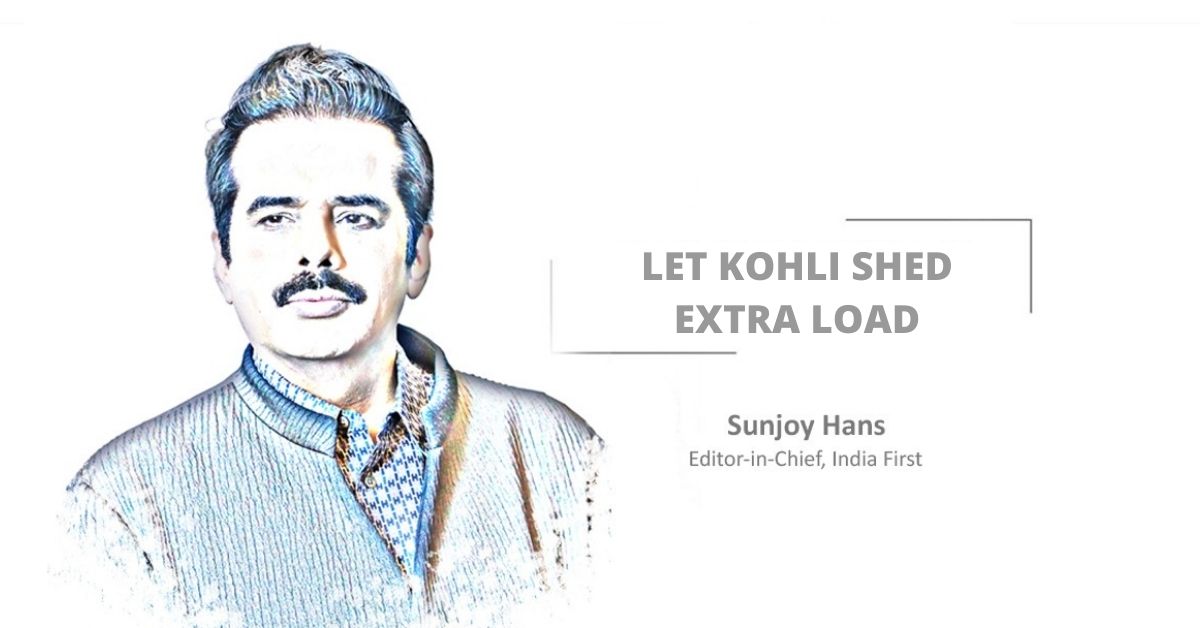 Virat Kohli has decided to quit T20 captaincy after the upcoming World Cup for the shortest version of cricket. He has also announced that he will be relinquishing charge as the skipper of Royal Challengers, Bangalore at the end of the current IPL season. This may disappoint his fans, but it was certainly not a spur-of-the-moment decision.

Kohli has not been in the best of form with the bat for the past some time. His poor run with the bat in the recent test series against England was a cause of concern not only for his fans and well-wishers but also for the BCCI. Some of his decisions in England also invited criticism. At 33, he is neither too young nor too old for the game that he loves, but he is mature enough to realize that he needs to focus more on his batting in order to regain peak form and retain his place among the top batsmen of the world.

The first thing that he needs to do for this is to reduce his workload. Renouncing T20 captaincy will definitely help him shed some of the pressure because the burden of leading a team like India can impact anyone’s performance given the level of expectations. He is still one of the top batsmen across formats and if he thinks that leadership duties are a hindrance to his achieving what he can as a batsman, his decision should be respected.

Critics of Kohli have also attacked his overaggressive behaviour on the field which has sometimes led to misunderstandings even in the dressing room. But aggression has been part of his personality right from the days he started playing. There were glimpses of that even when he was leading India’s Under-19 team. The truth is that as long as a player is doing well no one takes notice of such things. In fact, sometimes aggression on the field is extolled as a virtue. But the problem begins a player fails to fulfil his core duties as a batsman or bowler. The problem multiplies if that player happens to be leading the team.

One must also take into account the fact that there is competition for Kohli as far as captaincy is concerned. Rohit Sharma is seen as a bright prospect to replace him at least in the shorter version of the game. Though Rohit has not always shown the same type of consistency, he has generally done well with the bat and there is no denying the fact that on his day he can destroy any bowling attack in the world. However, across formats he is certainly not in the same class as Kohli.

The truth is that Team India is bubbling with young talents, including Sharma and KL Rahul who is also a very exciting prospect and has shown good leadership qualities as the captain of Punjab Kings in the IPL. Indian selectors, in fact, often face the problem of plenty while picking teams for various formats of the game. That shows how strong Indian cricket is these days. Hence, if Kohli wishes to shed extra load in order to regain form and hit the pinnacle of his batting capabilities, he should be allowed to do that.