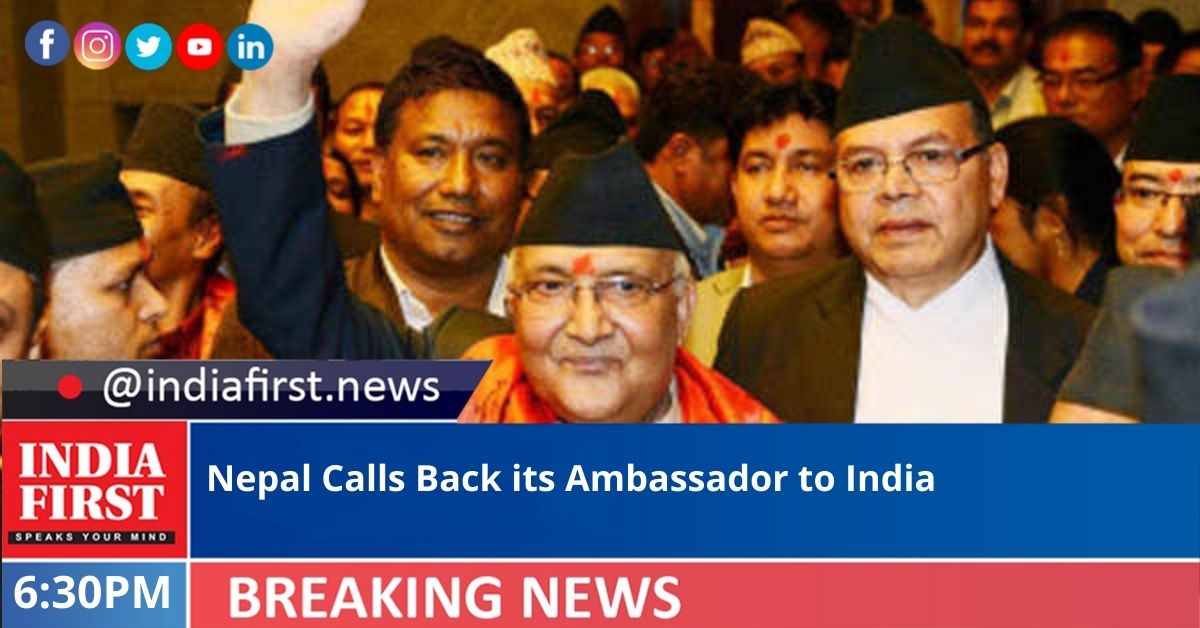 A cabinet meeting yesterday evening decided to recall 12 ambassadors from India, China, US, UK and others.

The rest of the ambassadors appointed from diplomatic service will continue their jobs, said Minister for Law, Justice and Parliamentary Affairs, Gyanendra Bahadur Karki.

It is said that ambassadors who were recalled yesterday were given three weeks to one month time for return.