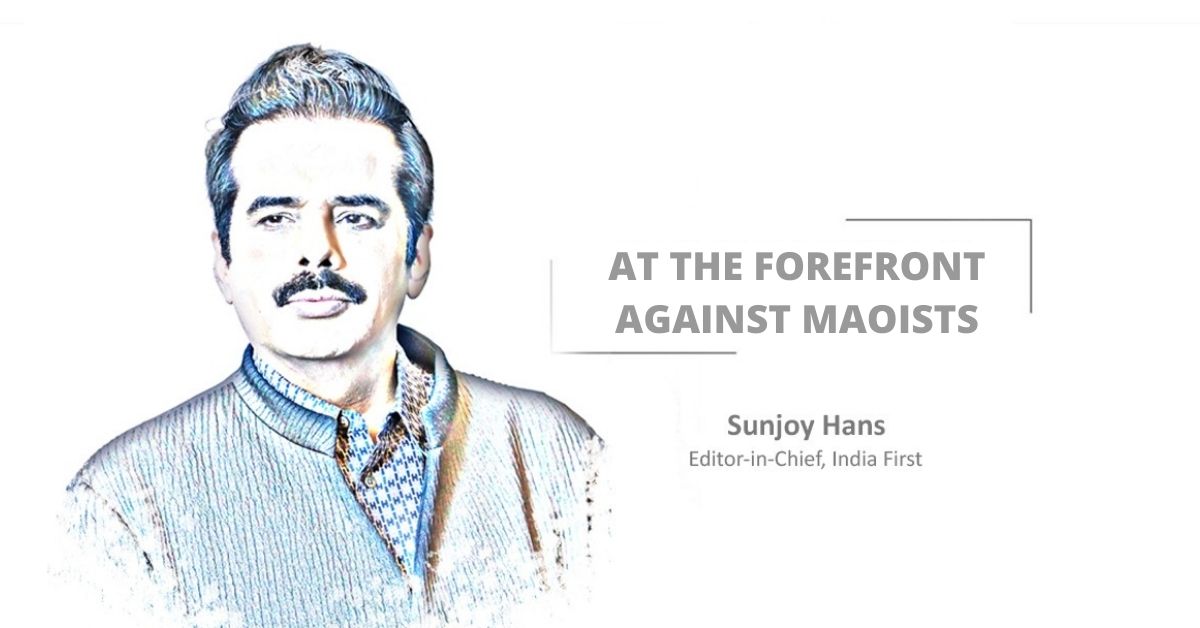 With Union Home Minister Amit Shah likely to review the progress of the drive against left-wing extremism soon with the chief ministers of affected states, Odisha would be happy to report a marked decline in Maoist activities on its soil. It has done far better than states such as Chhattisgarh, Jharkhand, Andhra Pradesh, Telangana and Maharashtra on this front.

Led by Chief Minister Naveen Patnaik, who holds the Home portfolio, Odisha has been fighting the Maoist threat relentlessly even amidst the COVID-19 pandemic. The government has succeeded in pushing the rebels on the back foot, and five more districts – Angul, Boudh, Sambalpur, Deogarh and Nayagarh – were recently excluded from the Centre’s Security Related Expenditure (SRE) scheme exclusively meant for capacity building in the areas hit by Maoist violence.

The drive against left-wing extremism in the state was stepped up soon after the Naveen Patnaik government came to power in 2000, as realization grew that any kind of development in the areas hit by Maoist insurgency would not be possible without neutralizing the threat of the radicals. Intensified efforts yielded dividends and in 2018, six districts – Jajpur, Dhenkanal, Keonjhar, Mayurbhanj, Gajapati and Ganjam – were declared free from the Maoist threat and removed from the Centre’s SRE list.

This was made possible by a two-pronged strategy that combined the coercive drive against the rebels with intensified efforts towards the development of the areas affected by Maoist violence. While the state police and central paramilitary forces kept hunting for the rebels, the government launched a slew of developmental schemes in districts such as Malkangiri and Koraput which have long been considered as Maoist citadels. The focus was as much on developing infrastructure such as schools, colleges and hospitals as on welfare measures like providing cheap rice and pensions to eligible people. This helped undermine the support base of the rebels who had been inciting people against the government and recruiting tribal youths by taking advantage of their poverty and under-development.

Infrastructure development has played a major role in bringing down Maoist insurgency, as evident from its sharp decline in Malkangiri following the inauguration of the Gurupriya bridge in 2018. The bridge connected the district’s “cut-off” area (now called the Swabhiman Anchal) with the mainland after a gap of nearly five decades. It has facilitated not only the movement of security forces into this erstwhile rebel stronghold but also opened new vistas of development for the people of the area. For the first time in the last few decades, the Swabhiman Anchal is witnessing development in the shape of new roads, mobile towers and panchayat offices. The rebels are firmly on the back foot.

The government at the Centre, too, has appreciated the efforts of the Odisha government and is likely to offer it more help on this front when Home minister Amit Shah holds his review meeting with the chief ministers of the states affected by Maoist insurgency. Odisha, on its part, may seek the Centre’s support in building infrastructure such as roads and mobile towers in the affected areas. Improving connectivity has been one of the focal areas of the state government in its fight against left-wing extremism and the Centre should be more than willing to support the state’s endeavours on this front.