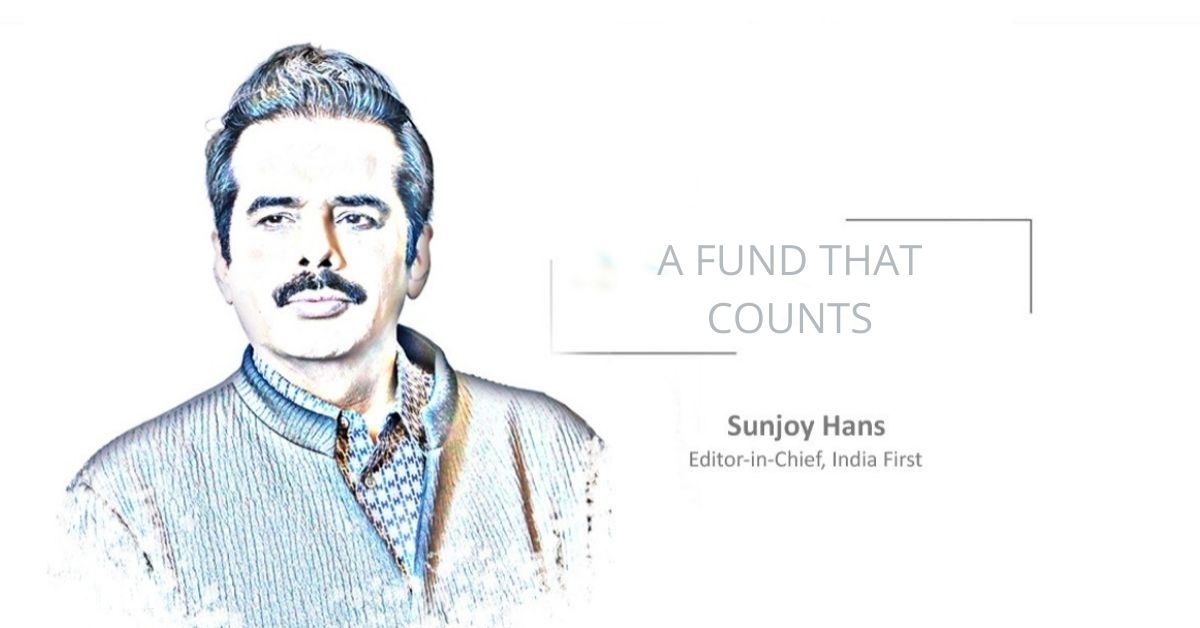 India owes a great deal of its success in fighting the COVID-19 pandemic to the Prime Minister’s Citizen Assistance and Relief in Emergency Situations Fund, popularly known as PM CARES Fund. Controversies surrounding it notwithstanding, the fund – which was set up with the specific purpose of dealing with emergencies and distress situations like the coronavirus pandemic – has proved its utility.

Chief ministers of north-eastern states have openly praised the initiative and acknowledged the important role it has played in combating the COVID pandemic in their territories. The money received under the fund is being put to good use. Some time ago the central government had announced that it would procure 1.5 lakh units of the Oxycare system built by the Defence Research Development Organisation (DRDO) using PM CARES. The total cost of the procurement was estimated at Rs 322.5 crore.

The Oxycare system delivers supplemental oxygen based on the SpO2 levels and prevents a sick person from sinking into a state of hypoxia (low oxygen in tissues) which can be fatal. There are several other instances of this fund being deployed to save the lives of pandemic-affected people in different parts of the country. For example, some time ago the government allocated Rs 201.58 crore from PM CARES for installing 162 dedicated PSA medical oxygen generation plants in public health facilities.

The detractors of the PM CARES, mainly the opposition parties, have been campaigning against it relentlessly in an obvious bid to besmirch the government. But the campaign has failed to cut much ice with the public, which has realized that the money is being spent for their well-being. The fund has met its basic objective of undertaking and supporting relief or assistance of any kind relating to a public health emergency or any other kind of emergency or calamity, either man-made or natural. The support could be in the form of creating or upgrading healthcare and other necessary infrastructure and funding relevant research.

The profile of people contributing to the PM Cares Fund is quite inspiring. It includes Tibetan spiritual leader Dalai Lama, who had announced a contribution to the PM-CARES Fund to strengthen India’s fight against the “alarming COVID-19 surge”. This was also his way of expressing solidarity with the people of India in their fight against the pandemic.

Australia and Kolkata Knight Riders fast-bowler Pat Cummins had donated US$50,000 to the PM Cares Fund for the same cause. Cummins had said that he made the contribution to help the country purchase oxygen supplies for hospitals. “India is a country I’ve come to love dearly over the years and the people here are some of the warmest and kindest I’ve ever met. To know so many are suffering so much at this time saddens me greatly,” Cummins had said in a social media post while making the contribution to the fund dedicated to a worthy cause. PM CARES deserves the support of all Indians who care for their country.