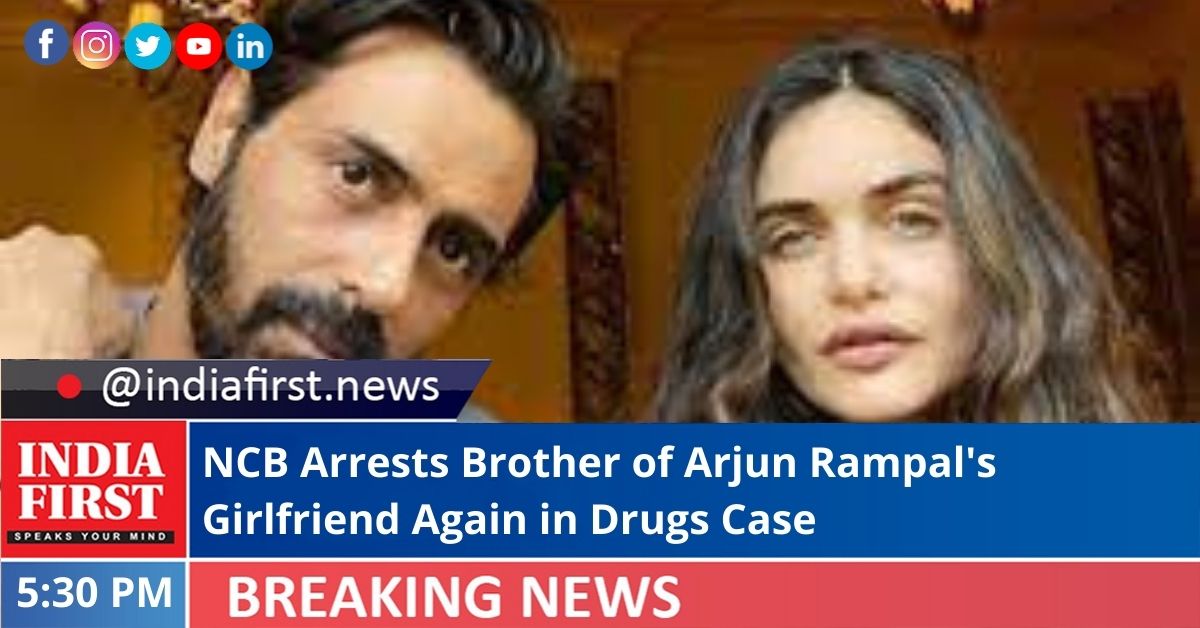 According to NCB zonal director for Mumbai and Goa Sameer Wankhede, Demetriades is a South African national and is linked to an FIR filed by the agency in connection with the death of Sushant Singh Rajput.

“In crime number 16, related to the Sushant Singh Rajput case, we had arrested a South African national Agisilaos Demetriades. We arrested him again in a cocaine case for the second time. We have arrested him again. We have found a small quantity of charas,” Wankhede said.

The arrest was conducted in Goa and Demetriades is currently in judicial remand for 14 days, Wankhede said.

The NCB official also said that three other persons were also arrested in two other raids conducted by the drug enforcement agency during their series of raids in Goa over the last three days.

“We have conducted three raids in the last three days and seized commercial quantities of LSD and MDMA. We have raided a hotel, Apollo bar, whose owner is wanted and on the run. We have arrested two of his peddlers. A youngster from Ulhasnagar, who was peddling in Goa has also been arrested,” Wankhade said.