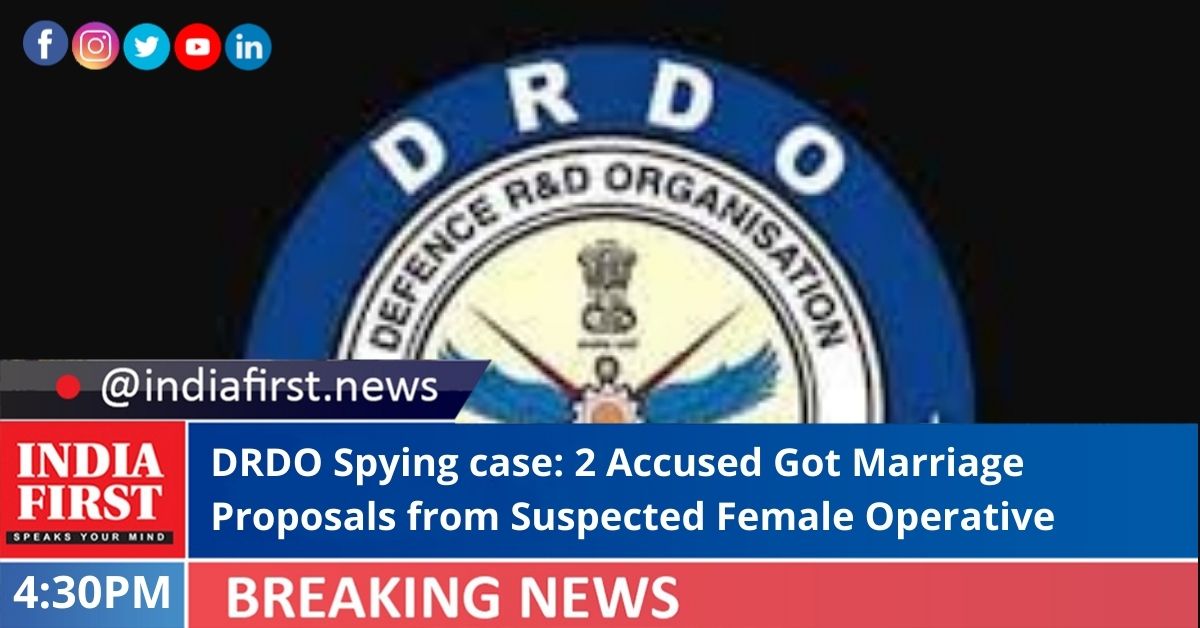 Revealing more details about the DRDO espionage case, a senior official of Odisha police has said the suspected female operative had given marriage proposals to two of the arrested accused.

The Odisha police on September 14 had arrested five former contractual employees of the Defence Research and Development Organisation (DRDO) unit at Chandipur, on charges of sharing classified defence information with foreign agents, who were suspected to be from Pakistan.

“As per our investigation so far, the suspect woman was issuing a UK mobile phone number and chatting with the accused on social networking sites like Facebook, WhatsApp and Instagram,” said additional director general (ADG) of Odisha police (crime branch) Sanjeeb Panda.

The ‘mysterious’ woman had made video calls to two of the accused in Hindi and she was in contact with the five accused through seven Facebook accounts under different names and profile pictures, Panda said.

He said the suspected woman operative had also given marriage proposals to two of the arrested accused and promised to visit the house of another accused located in Chandipur.

The Crime Branch had taken the five accused on a seven-day remand. After detailed interrogation, they were produced in the court on Friday. If required, the Crime Branch will seek further remand of the accused, he informed.