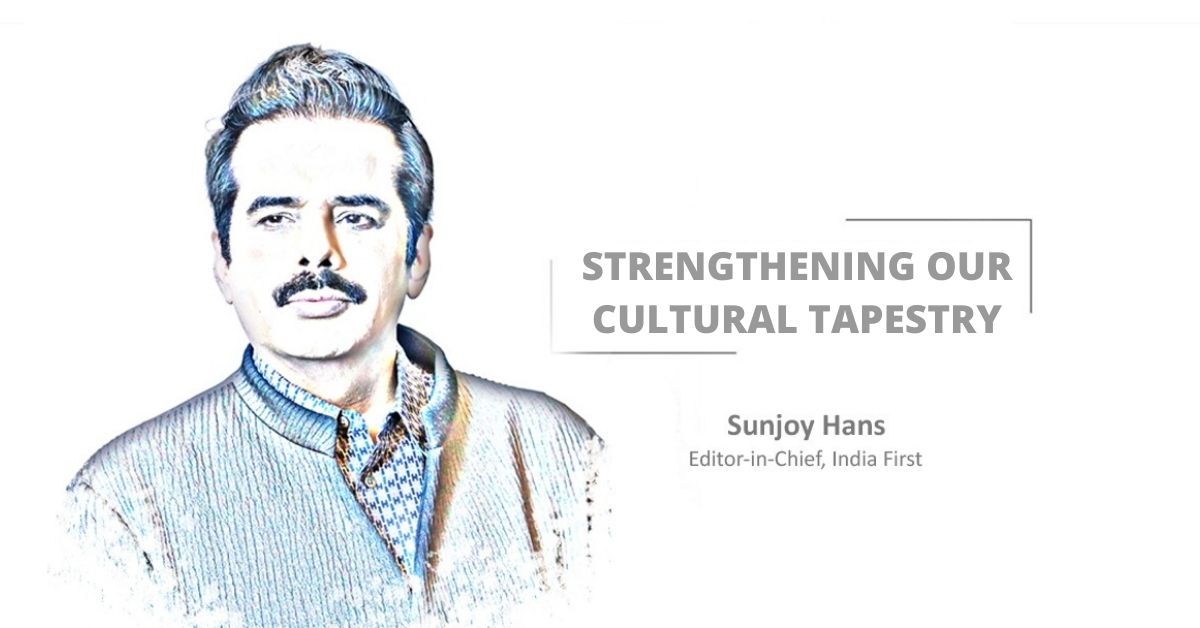 Odisha’s rich cultural diversity often finds expression through its traditional fabrics, including khadi, cotton and silk of different varieties. A step towards further strengthening this tradition was taken recently with the Khadi and Village Industries Commission (KVIC) setting up the state’s first silk yarn production centre in Choudwar town near Cuttack to promote tussar silk cultivation.

Established at a cost of Rs 75 lakh, the centre has the capacity to produce 200 kg of silk yarn worth Rs 94 lakh annually. As the KVIC chairman Vinai Kumar Saxena rightly remarked, the commissioning of the centre will not only boost the sales of Odisha’s famous tussar silk but also help strengthen the traditional silk craft and reduce the cost of silk production.

As it is, silk is part of the timeless heritage of India and Odisha and integral to our culture and traditions. It is one of the key components of local textile industry, including khadi. The development is noteworthy as silk makes for nearly 75 per cent of the total khadi fabric production in Odisha. Besides, the centre will create direct employment opportunities for 50 artisans and provide livelihood support to over 300 tribal families engaged in cocoon farming.

Over the decades, Odisha has created a distinct identity for itself in the field of silk production, particularly of the tussar variety. It sustains thousands of tribal people, especially women. However, for a long time, silk weavers of the state have been relying heavily on states such as West Bengal, Jharkhand and Karnataka for silk yarn which increases the cost of the fabric. The newly set up yarn production centre will reduce the dependence of local weavers on imported silk yarn.

Odisha’s textiles have an individuality of their own. They are marked by bold and unusual patterns and vibrant yet subtle blend of colours. The State is famous for its silk ikat weaves, an intricate process in which wrap and weft threads are first tied and then dyed, to produce the desired pattern on the loom while weaving. Typical design motifs include rows of birds, animals, fish, seashells, rudraksh beads and temple spires.

Odisha handloom sarees have a huge market in the country. Some typical varieties include Khanduas, Saktapada, Tarabaliand and Bichitrapuri. Made of both cotton and silk, their appeal among women cuts across the class divide. While tribal communities excel in weaving textiles of myriad hues using vegetable dyes, the Sambalpur-Bargarh region of western Odisha is known for hand-woven sarees, including the famous Sambalpuri sarees. Bargarh, Sonepur and Kendpalli are known as saree production hubs. Berhampur is another centre famous for its Berhampuri Patta sarees. These silk sarees are exquisite in their details and still comfortable to wear.

As regards tribal weaves, Dongaria and Ikat sarees are the most popular handloom products from the tribal-dominated Koraput belt. They have caught the attention of handloom lovers from across the globe. The handloom industry of Odisha represents a cultural tapestry that has become the identity of our state.