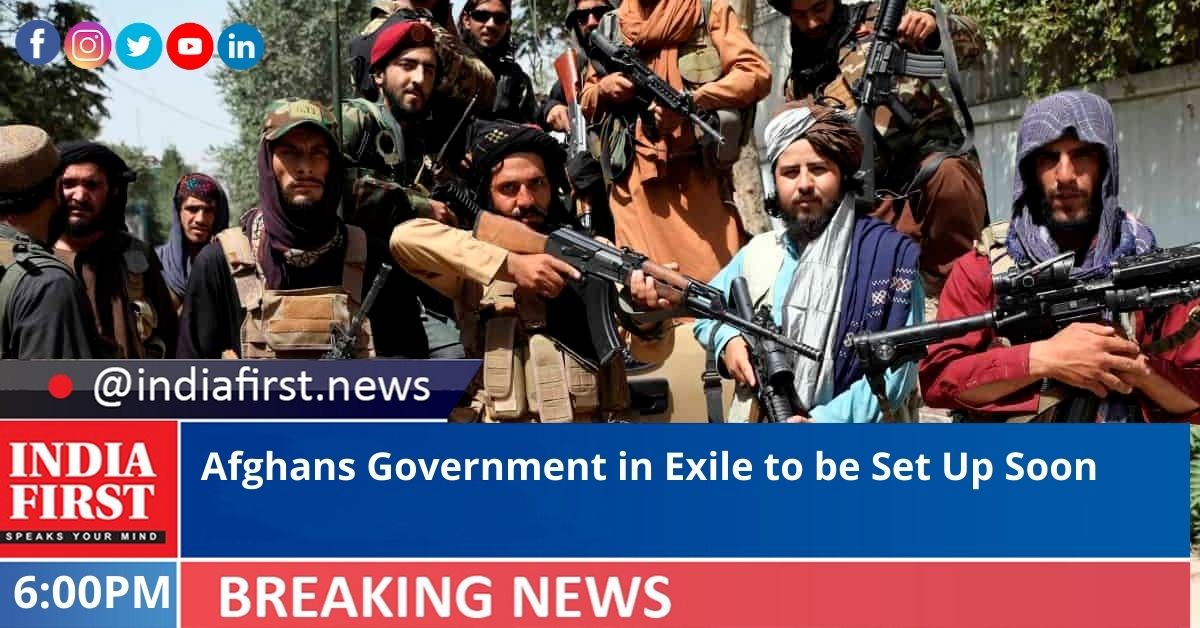 A number of former Afghan officials, who fled the country along with President Ashraf Ghani after the Taliban takeover last month, have announced the continuation of the Afghan government in exile.

The statement read that Afghanistan has been occupied by external factors and based on the historic responsibility of the Afghan government after consultations with the elders of the country, they decided to announce the government in exile.

“After the escape of Ashraf Ghani and his rupture with Afghan politics, his first vice-president (Amrullah Saleh) will be leading the country,” the statement said.

The statement also said that the three powers of the government namely executive, judicial, and legislative will be activated soon and they have been busy consulting in this regard., as per the report.

The statement has also announced their support to the resistance front – the anti-Taliban front led by Ahmad Masoud – and has added that all the embassies and consulates of Afghanistan will be functional as normal.

The statement is written and released by leaders of the previous government, political leaders, and other politicians but the names of none of them has been disclosed.